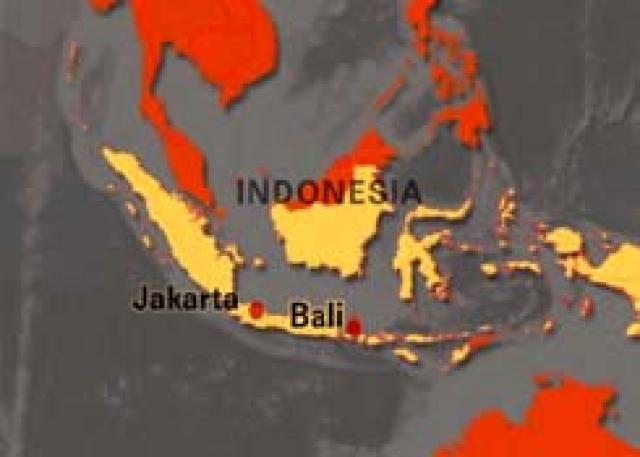 A strong 6.1 magnitude earthquake hit off the Indonesian island of Flores on Tuesday, seismologists said, but there were no immediate reports of damage.

The quake struck 170 kilometres west northwest of the town of Endes on Flores at 01:31 local time, Wednesday (2301 IST, Tuesday), the US Geological Survey said.

That quake hit at 5:15 pm (1545 IST), 185 kilometres southwest of the city of Sibolga in North Sumatra province, the USGS said.

It was 35 kilometres deep.

There were no immediate reports of damage from either quake and the Pacific Tsunami Warning Centre has not issued an alert for the region.

Indonesia was the nation worst hit by the quake-triggered Asian tsunami in December 2004 that killed 1,68,000 people in the country’s Aceh province.

The Indonesian archipelago sits on the so-called Pacific Ring of Fire, where continental plates meet and cause frequent seismic and volcanic activity.