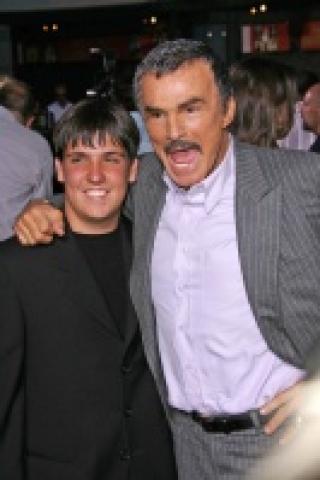 Loni Anderson, an actress famous for sexy roles in the 1970s and 80s, married for the fourth time yesterday, to folk singer Bob Flick.  Anderson was given away by her son Quinton Reynolds, from her marriage to Burt Reynolds, which ended in 1993.

Flick and Anderson initially dated when she was in her teens but later broke up.  Anderson is now 62, and plans to keep her name.

Bob Flick is a member of the folk group The Brothers Four, founded in 1957. He is 70, and this is his first marriage.