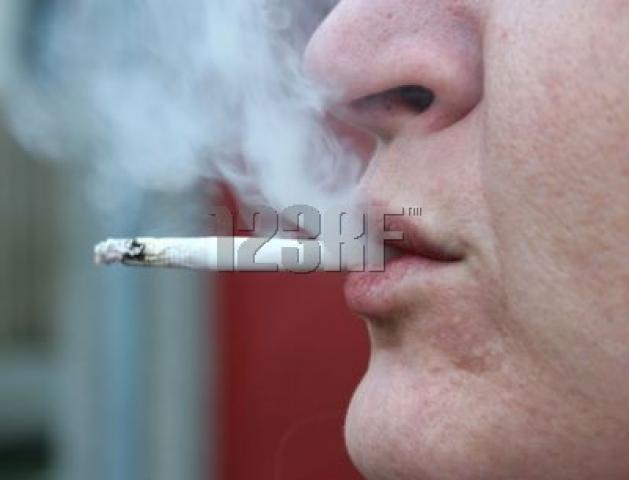 A radical Malaysian procedure to quit smoking and to treat diseases is not likely to catch on, since the “treatment” killed the patients.

When Mohamed Ibrahim Kader Mydin, 47, and his wife Rosina Mydin Pillay, 41, visited his brother and his family yesterday, Mohamed said he wanted to quit smoking and Rosina complained of asthma and a liver ailment. Mohamed’s nephew, who belongs to one of a number of unauthorized sects that flourish in the predominantly Muslim country, said he could “cure” what ailed them and led the rest of the family in performing a healing ritual.

For the bizarre “treatment,” the four relatives beat the couple, smashing their heads on a table and assaulting them with motorbike helmets and brooms. Hours later, when they had not regained consciousness, they called an ambulance, but it was too late to save them.

A 15-year-old daughter of one of the four relatives was also attacked after stumbling onto the scene and is fighting for her life in the hospital.

A brother of the victim, Mohd Ali Kader Mydin, 48, said the siblings had urged Mohamed’s brother, Ibrahim, to give up his beliefs in the cult. Ibrahim and his sons, as well as one of the couple’s sons, were all involved in the beating. He said the tragic incident did not surprise him.

Ibrahim, the main suspect, was arrested along with three other male relatives.