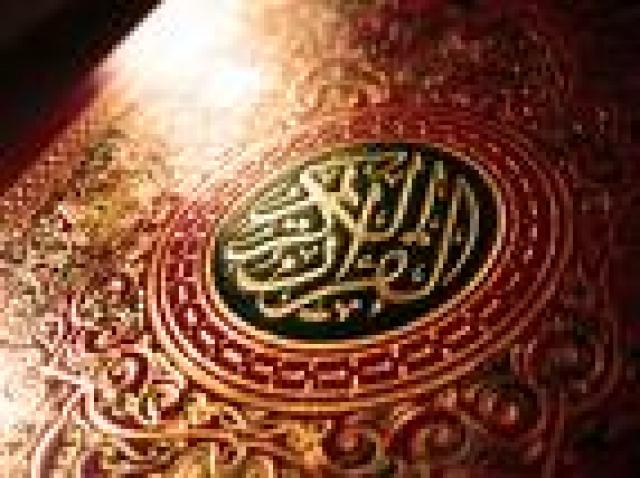 (226) And if they decide upon divorce (let them remember that) Allah is Hearer, Knower.

(227) Women who are divorced shall wait, keeping themselves apart, three (monthly) courses. And it is not lawful for them that they should conceal that which Allah hath created in their wombs if they are believers in Allah and the Last Day. And their husbands would do better to take them back in that case if they desire a reconciliation. And they (women) have rights similar to those (of men) over them in kindness, and men are a degree above them. Allah is Mighty, Wise.

(229) And if he hath divorced her (the third time), then she is not lawful unto him thereafter until she hath wedded another husband. Then if he (the other husband) divorce her it is no sin for both of them that they come together again if they consider that they are able to observe the limits of Allah. These are the limits of Allah. He manifesteth them for people who have knowledge.

(230) When ye have divorced women, and they have reached their term, then retain them in kindness or release them in kindness. Retain them not to their hurt so that ye transgress (the limits). He who doeth that hath wronged his soul. Make not the revelations of Allah a laughing-stock (by your behaviour), but remember Allah’s grace upon you and that which He hath revealed unto you of the Scripture and of wisdom, whereby He doth exhort you. Observe your duty to Allah and know that Allah is Aware of all things.