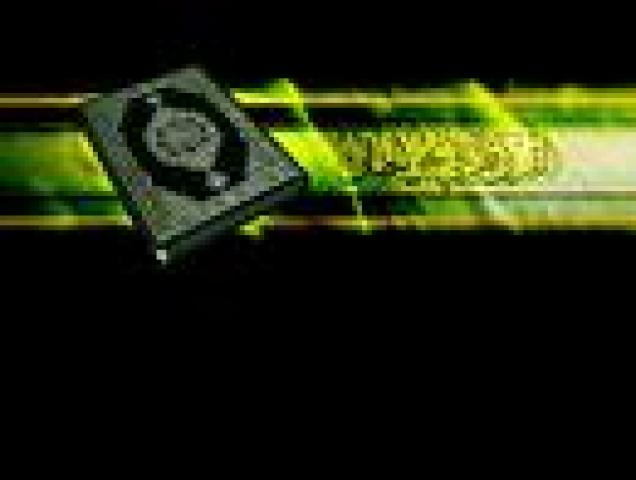 (71) And (remember) when ye slew a man and disagreed concerning it and Allah brought forth that which ye were hiding.

(72) And We said: Smite him with some of it. Thus Allah bringeth the dead to life and showeth you His portents so that ye may understand.

(74) Have ye any hope that they will be true to you when a party of them used to listen to the word of Allah, then used to change it, after they had understood it, knowingly?

(75) And when they fall in with those who believe, they say: We believe. But when they go apart one with another they say: Prate ye to them of that which Allah hath disclosed to you that they may contend with you before your Lord concerning it? Have ye then no sense?

(77) Among them are unlettered folk who know the Scripture not except from hearsay. They but guess.

(79) And they say: The Fire (of punishment) will not touch us save for a certain number of days. Say: Have ye received a covenant from Allah – truly Allah will not break His covenant – or tell ye concerning Allah that which ye know not?

(80) Nay, but whosoever hath done evil and his sin surroundeth him; such are rightful owners of the Fire; they will abide therein.