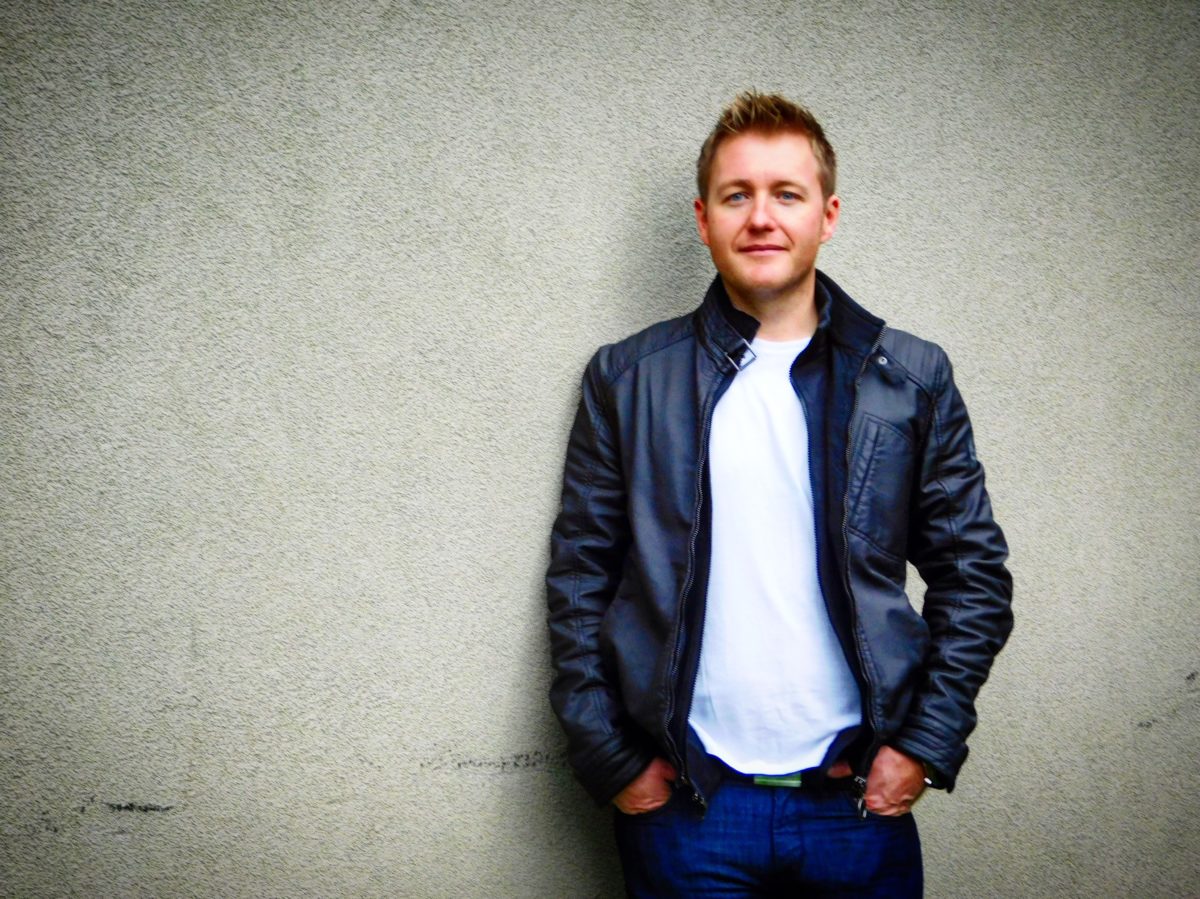 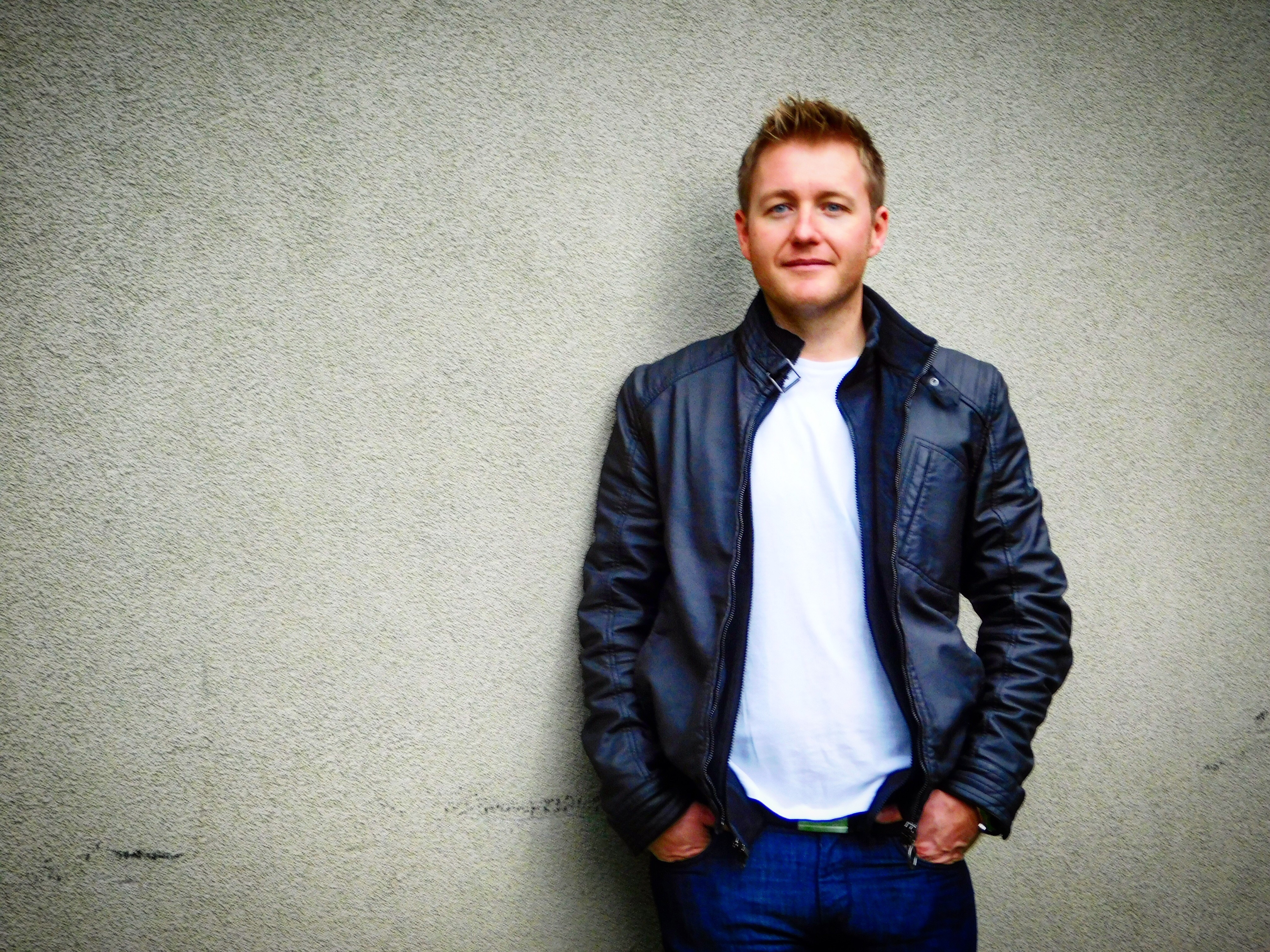 Canadian race car driver Tim Hauraney’s professional achievements and career path can be summed up in a single word: unique. With an impressive record of international track victories, Hauraney has also distinguished himself as a broadcaster, providing real time analysis, commentary and interviews for TSN, Canada’s leading Sports News TV channel, and as the creative force behind a successful series of Nissan television commercials, which he writes, narrates, drives and stars in.

This impressive trifecta of athletics, creativity and business acumen places Hauraney in a league of his own—he is the only professional racer in North America with such a striking portfolio—and his ascension to this remarkable stature was hard-earned and completely self-propelled. But, in the field of professional racing, a complex and hazardous undertaking, ambition alone isn’t enough. It‘s a rigorous discipline that takes a great degree of both intellect and athleticism.

Formula racing, hurtling around a track in a low-slung, single seat, open wheeled missile at nerve shattering speeds, is one of the most demanding, exciting and dangerous pursuits known to man. It is also a critical stepping stone in the career of any aspiring driver, a make or break test of capability that allows one to move up to world class competition. Formula Renault, is an important entry level of racing, it represented a major opportunity for Hauraney, then a novice with limited experience, he welcomed the challenge.

“It was pretty much my first real professional racing experience,” Hauraney said. “Things got really serious for me.  The season before in the Canadian Formula Ford series had been very challenging, there were a lot of mechanical failures with the car, I only finished a handful of races, and was afraid that the Formula Renault series wouldn’t even look at me.”

“But they did,” Hauraney said. “I was 20 years old when l did a test for Condor Motorsports, and it was really hard. I wasn’t used to the power of the car, the downforce it generated. It took everything I had. Halfway through that first day I was exhausted, physically exhausted but I knew that I had to suck it up because it was just going to get more brutal. When your body gets tired, your mind goes with it, but there I was, just pushing through, trying to not make any mistakes. It was tough.”

Characteristically, Hauraney prevailed. “They thought I had the skill and potential,” he said. “I got good feedback after the test, and they needed a driver, so I was in the right place at the right time. It was a huge step forward for me, and I was finally making money racing, so that was pretty awesome, too.”

Hauraney quickly distinguished himself as a talent to watch. “He was one of the most committed drivers I’ve ever worked with,” mechanic Ray Wake said. “A lot of the drivers are out there partying, have women all around them, but he didn’t do any of that. He worked out all the time, and he was there to learn about driving and to learn about the car. You have to learn as much as you can about the car so you can tell if there are any problems. We mechanics usually get to the track at 6 am, and most of the other drivers just show up when it’s time to race but Tim always would arrive not long after we did. With Tim, it was 110% racing, all racing.”

His comprehensive grasp of all the elements involved for success as a driver provided a great advantage. “It was a real learning experience,” Hauraney said. “It’s a different type of car, a completely different type of driving. And there’s so much to learn the engineering, the speed. Like any sport, you need to be fit going in, and you gain an even greater certain type of fitness when you’re in it. You need to be strong, you need great endurance, the cardiovascular system is running really high, and you have to absorb the punishment and abuse from the track itself, the G-force out on the track, and your body adapts to that higher lever of fitness.”

“To win is great but what’s just as important is learning—you have to learn,” he said. “And there’s a lot going on, you learn about aerodynamics, you learn about tire components, there’s a lot going on and you only have so much time to practice. You get to a track you’ve been to before and you have to practice, qualify and then race, in just three days, with only 40 minute track sessions. You have to learn all the minor details of the track, where the bumps are, the fastest way around it, where the car likes to be on the track.”

As Wake bluntly stated, “In racing, there’s a fine line between skill and stupidity. If you make a mistake, you’re going to hit the wall. With Tim, there’s no room for error.”

Formula Renault provided not only the basis for his stellar career, the experience also taught Hauraney how necessary it is to see the comprehensive whole, to weave together the various aspects and balance each to achieve maximum benefit. That skill and winning attitude has propelled him to the pinnacle of his variegated professional life.

“You’re always learning,’ Hauraney said. “And you must always be prepared to learn—your concentration goes to a new level. It keeps you humble.”

Filed under: Racing, Sports
Share Tweet Pin G Plus Email
previous article: New-age Guerilla Marketing – The Good, the Bad and the Ugly
next article: Majority of multinationals yet to achieve one single source of payroll truth