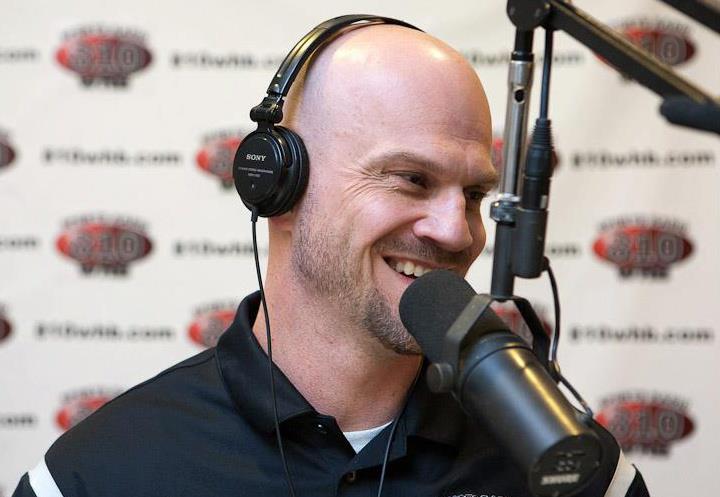 Norman defeated the odds and rose to prominence by earning a Junior Olympic Gold Medal.  He eventually became a Major League Baseball player with the Kansas City Royals. In 2005, Norman joined the Royals “Baseball Tonight” Pre/Postgame show as a color analyst on Sports Radio 810 WHB in Kansas City, MO. In 2012, “Breakin The Norm” a weekly radio show syndicated throughout the Midwest.

Despite his past, Norman is now committed to helping others to reach their fullest potential. He now speaks to professional groups, charities and community organizations.

The Former MLB outfielder and professional keynote speaker has been climbing the ranks of the elite. www.lesnorman.com 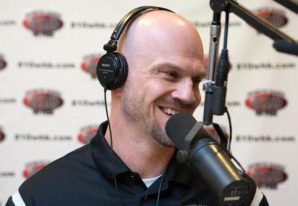