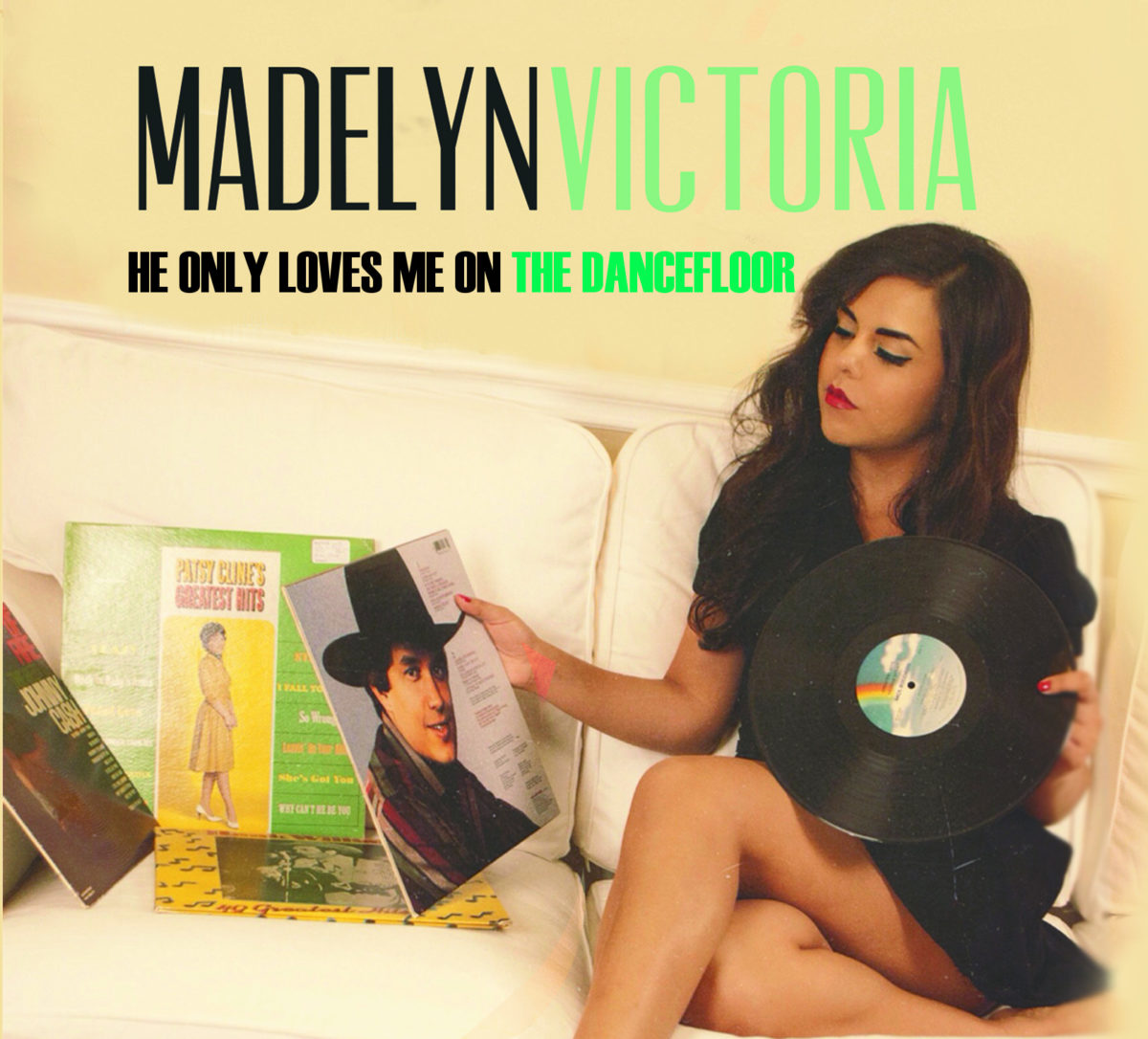 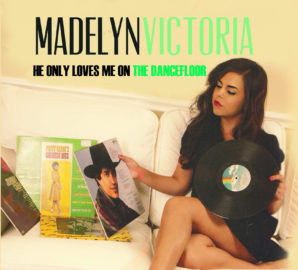 Texas-based country artist, Madelyn Victoria has released a new single and music video for “He Only Loves Me on the Dance Floor.” The video is currently available for viewing at https://www.youtube.com/watch?v=BjtImPQj6FQ. The single is available on itunes, amazon, and all major music retailers in more than 100 countries. A radio promotion campaign will begin on October 26, 2015, with a promotional tour in the works for December.

“He Only Loves Me on the Dance Floor” was written by Madelyn Victoria.  It appears on her self-titled EP, released in late 2014. The video, which has been picked up by Zuus Country, was filmed at Cowboys Dance Hall in San Antonio, TX.  It was filmed, directed and edited by James Hill. The featured actor in the video is Mat Slovacek.

“Madelyn has a personality on stage that shines with a voice that demands attention,” said Laura Patterson, President of Star 1 Records. “Star 1 Records is proud to present this Texas rose to a national audience and a new legion of fans.”

Madelyn Victoria is an award-winning vocalist, singer/songwriter and pageant veteran from the deep south of Harlingen, TX. A former Radio Disney Superstar of Dallas, Madelyn was also a winner at the 2007 Modeling Association of America International Competition and Convention. She was also named 2009 Los Fresnos PRCA Rodeo Queen, Miss Texas Homecoming Queen, 2nd Runner Up for Americas Homecoming Queen, as well as being named her own high school’s Homecoming Queen.  A diverse vocalist, Madelyn has won accolades in both Opera and Mariachi studies. More recently Madelyn Victoria and her band have opened for some of the biggest names in country music, including Easton Corbin, Turnpike Troubadours, Tracy Lawrence, Kevin Fowler, Clay Walker, Josh Thompson, Dustin Lynch, Zac Brown Band, The Charlie Daniels Band, and more.  Madelyn also gives back to her community, by volunteering at local Motor Training events for special needs children, singing to the children at hospitals and rehab centers and by starting her own annual event called “Octave Higher Christmas” for children.  For more information, visit http://www.madelynvictoriamusic.com.