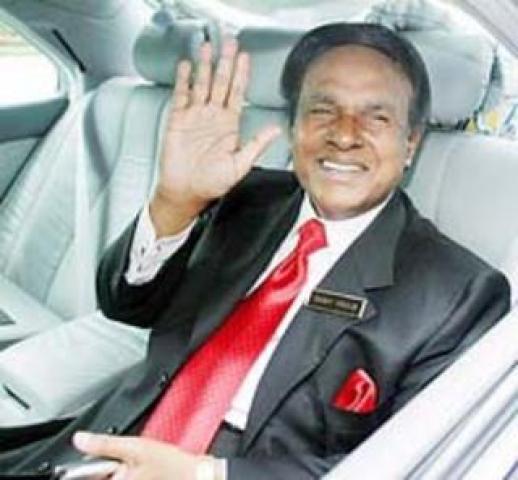 KUALA LUMPUR, Malaysia, Jan. 9 — Malaysian Home Minister Radzi Sheikh Ahmad told Wednesday his ministry by no means issued any congeal on recruiting workers from India as claimed in some reports.

"Let me state firmly that the Home Ministry has never come out with any ruling that we have stopped the ingestion of overseas workers from India," he told reporters in Kuala Lumpur.

The reports too were rejected by Samy Vellu, Malaysian works minister, during his visit to New Delhi this week.

Ethnic Indians, led by the Hindu Rights Action Forum (Hindraf), staged a protest in Malaysia in November, alleging their marginalization in the Muslim-majority country.

A Malaysian court later acquitted 31 of the ethnic Indians of attempted murder charges stemming from their participation in the objection.

Filed under: World
Share Tweet Pin G Plus Email
previous article: Story Behind Sati
next article: A Leisure Guide to the Yorkshire and Humber Region of England