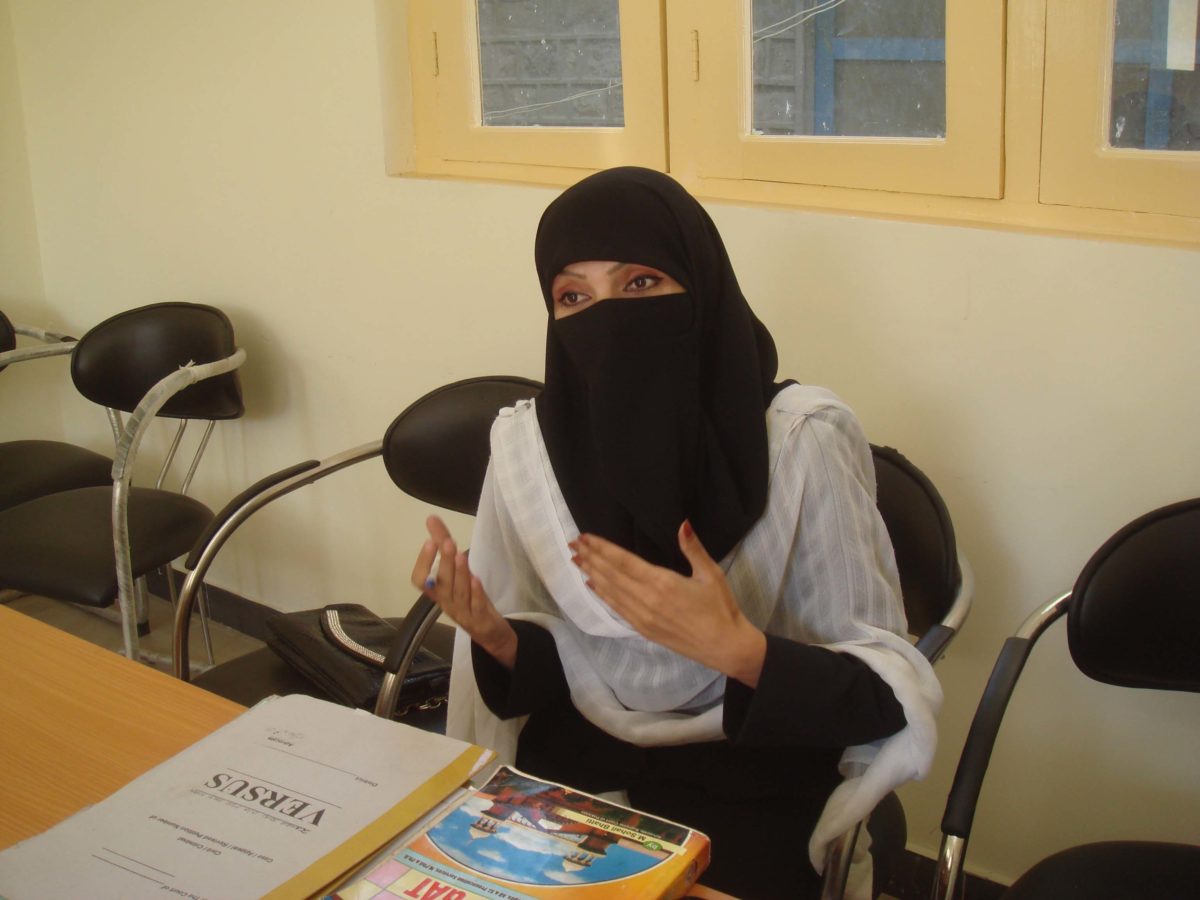 CHITRAL:  Rahila Kanwal Advocate   is the first lady lawyer who supporting needy and deserving people especially women folk of Chitral in family and civil cases. Rahila completed her graduation from Govt Girls Degree College Chitral and got admission in Islamic International university Islamabad where she passed  her LLB Honor in Sharia and Law in 2010. She got license as law practitioner for Islamabad courts and started her practice. On the demand of people of Chitral she arrived here in 2012 and joined Legal Empower Project (LEP) at Sarhad Rural Support Program (SRSP) where she provide free legal assistance to needy and deserving people of 5 union councils (Drosh1, 2, Ayun, Garamchishma and Chitral 1).

Until now she got 94 suits (cases) most of them were resolved through successful mediation hence 29 family and civil cases are still under trial at different courts of Chitral. 16 cases have been decreed in favor of plaintiffs her clients. Talking to this scribe she said that most of cases relating to family quarrel between husband and wife. A number of  women who married to down districts are facing numerous problems with a dropt seen of divorce or physical torture she added.

She said that now she has got license of High court and also can  argue the cases in high court circuit bench. Her father Muhammad Sabir  and other family members fully supported her for her higher education as lawyer  and now they are satisfied after completion of her LLB as well as practicing as female lawyer in Chitral.

Former president of District Bar association Chitral Ghulam Hazrat advocate said that Rahila Kanwal was requested by them to came here and support needy and poor ladies of Chitral. he said that she is the first lady lawyer who practically working for needy people as counsel by providing them free legal assistance.

He assured of fully support to Rahila Kanwal on behalf of DBA Chitral.

Rahila Kanwal is a success la 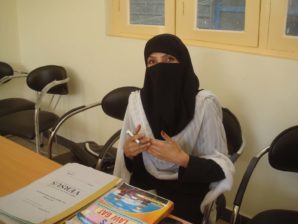 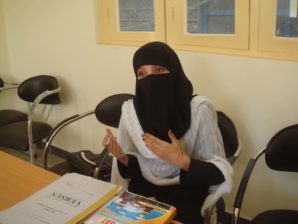 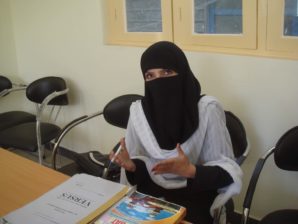 wyer and now she is satisfied with her profession hence she facing some issues like thread of male persons in inheritance cases for women folk. She advises parents to marry their daughters after complete investigation and ascertaining of family backgrounds of candidates who belongs to down districts.