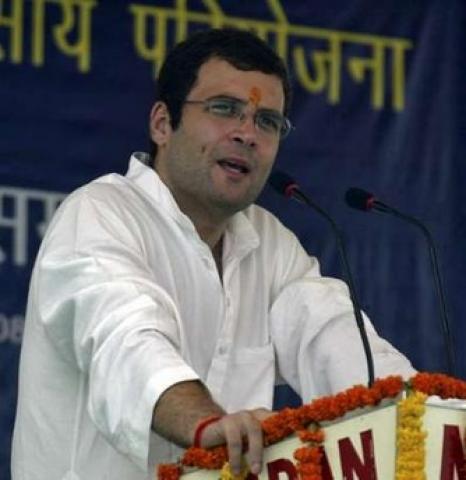 Rahul Gandhi, Indian Member of Parliament and Secretary General of ‘s ruling Congress party, left Dhaka for on a Jet Airways flight shortly after 9 am. Nobel peace prize laureate Muhammad Yunus and BRAC Director Ahmed Nazmul Hussain were among those to see him off at the airport.Rahul, son of Congress President Sonia Gandhi and assassinated Prime Minister Rajiv Gandhi, came to on Aug 1 on a five-day personal visit. At the time of his visit to several Grameen bank projects, 38-year-old general secretary of ‘s ruling party and the Lok Sabha member said more Bangladeshi students should be offered stipend for IT education in . Grameen bank officials informed to the press that during talks with a group of young students at the bank’s head office, Rahul Gandhi said needs to think more about IT education, and he will talk to his party and government for providing more academic opportunities for students in . He expected to visit the country again in the near future along with sister Priyanka, Grameen Bank officials added.During his visit, Rahul Gandhi also discussed micro-credit operations, primary and IT education, solar energy and human rights issues with BRAC Chief, Fazle Hossain Aved.  Though the visit was a low profile one, it was attracted local press accordingly. #