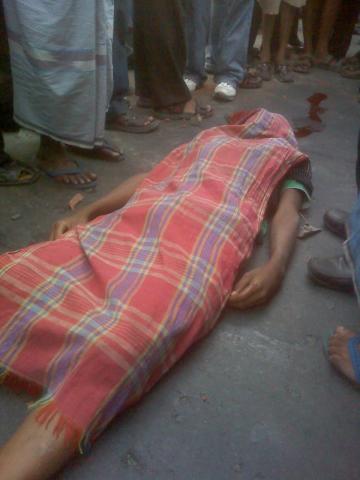 Frequent bus accidents in Calcutta proved that democratically elected Marxist government in West Bengal failed to keep its promise.Bengal government earlier promised to ban owners from paying the drivers and conductors through commission and introduce monthly salary symtem.According to experts,it is one of the main reasons why buses compete each other to pick up passengers.