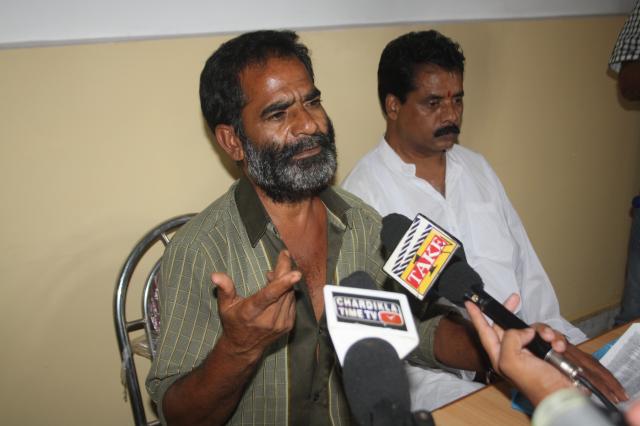 Jammu and Kashmir: Days have gone when a patwari was given respect at par with district development commissioner due to his honesty and integration. But with passing time revenue department is coming under the dense shadow of corruption. Every day there are complaints against revenue officials by farmers besides crime branch of state nabbing guilty of misdeeds and misappropriations.

Shanker Dass of Katra narrates the saga of travesty. “I am the owner of 50 kanals land situated at Kandorilai. Few days back, shock waves run deep in my spine, when I came to know that 50 kanals of my land does not belong to me anymore as the documents were tempered by revenue officials for the greed of bribe. Shanker said that without the piece of land his survival is impossible and urged to dispensation of the day to conduct through probe. Shanker despite wondering pillar to post from DDC to SDM and Teshildar but nothing happened on ground in his favour.

Few days ago one Subash Gupta grand son of Shukantula Devi of Katra alleged that local MLA in nexus with revenue officials grabbed his land also which belonged to them for the last five generations. He said that loot is everywhere and his family witnessed the limit when the MLA threatened him of consequences if he raises voice against MLA. Just two days ago, another landowner namely Rita Devi of Chanderkot in Kunfar alleged that her neighbor has illegally encroached a piece of land and despite bringing in the notice of concerned authorities, no cognizance has been taken against erring party due to reasons known revenue officials only, she added.

It is not in Jammu only, but in Kashmir region every day reports drop in that mafia in nexus with revenue officials encroach land of owners by forcibly or by tempering original documents, but no one in the department is ready to pay heed to complaints, said M. K Pandita of Khrew near Srinagar. He said rampant corruption in revenue department not only has rendered original landowners in dilemma but also have debased its credibility.