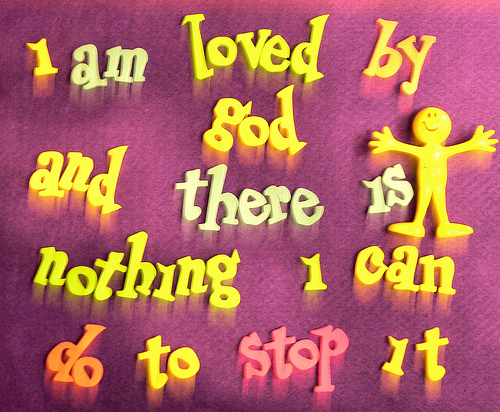 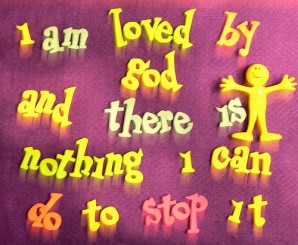 Did you see Randy Travis’ stand-up appearance at the 2015 ACM Awards, I did and I thought he looked fantastic and younger than before he had his debilitating stroke in 2013? Randy we’re all rooting for you and you’re in our prayers constantly. I do miss that brilliant golden voice that melted my soul every time I heard him sing; and I’m looking forward to his return to stage. I’ve always considered Travis among the greatest country singers ever.

Travis married his fiancée, Mary Davis, on March 21, 2015; and this news was confirmed by Travis’ representative and confirmed to the People magazine on Monday (April 20, 2015). The couple was married by Pastor Tommy Nelson from Denton, Texas, according to the Cooke County clerk’s office.

Davis has been there by Travis’ side through many despairs, which began with some legal problems in 2012. The country legend suffered a terrible debilitating stroke in 2013 and has been battling to get his health back. The singer has not spoken in public and his public appearances since his stroke have been rare.

Lee Brice introduced Travis at the ACMs on Sunday night and he sang Travis’ all time classic hit song, “Forever and Ever, Amen.” Brice did an illustrious rendition of the song.
Travis stood as cheering fans heard his introduction and he acknowledged them.

Travis has been touched by the outpouring of love and he posted a heartfelt letter on his website, saying, “It has been a hard fought and miraculous journey since my stroke two years ago. I’ve gained a greater understanding of God’s grace and how quickly events can change us.”

Travis spoke of how his now-wife has opened and read every letter that fans have sent to him during his works toward a recovery; and saying, “Those letters brought me through the darkest of days. None of us are worthy of the immense outpouring of support shown to me and I consider each of my fans, a friend; and I thank you from the bottom of my heart.”

It’s not clear if Travis can speak or play guitar but he says he’s working toward performing for his fans again in the future. It’s my opinion his wife, Mary, will be by his side every step of the way to see that Travis meets his return goal.

Travis says, “He’ll continue his music/speech/occupational/physical therapy as his songs of the past touches other’s lives.”

Randy Travis I/we know you can make that come back, keep working and I/we wait hearing that wonderful voice of yours in the near future.

Barbara Kasey Smith is the writer of this article based on a report from tasteofcountry.com. Get Barbara’s New Book & e-book, Titled “Jailbait” available at lulu.com, Amazon.com and Barnes & Noble.