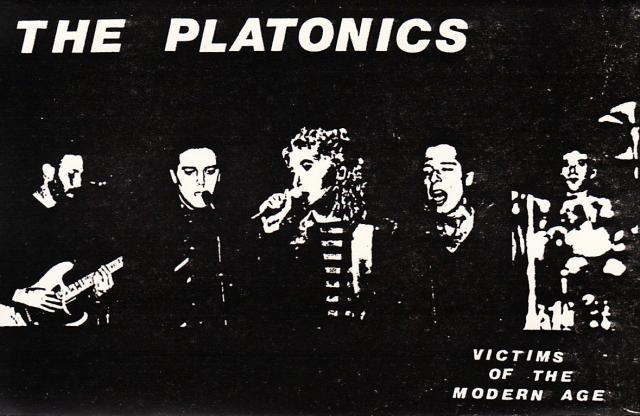 A new track from the legendary New Wave band, The Platonics, has been uncovered in the old tape collection by an anonymous Westchester, New York  collector.   The Platonics made a sensation in 1984 when they played only two live gigs at the now-defunct New Wave club, The Dive, to promote their album, Victims of the Modern Age.  Their one album was only released on cassette tape and sold by the band at these two concerts.  It is considered one of the rarest New Wave records.

After two appearances, The Platonics disappeared.  Rumor has it that there was a fight between the female lead singer, Kim Perricone, and the wives of the other band members.

The song is called STD, for sexually transmitted diseases, and it foretells the effect of AIDS – which at the time the song was written was not yet identified – on the New Wave scene in New York City.

The track is interesting and a sample can be heard for free at www. tradebit.com.