Rashmi Group has been growing fast in the business of manufacturing steel and cement. In the last 40 years, the company has been hugely successful in the development of steel, minerals and cement. The Group has presently a sponge Iron Plants of 4.5 lakh t.p.a. at Jhargram and Kharagpur. It is also planning to start up another steel plant at Jamuria with a capacity of 2.5 million t.p.a. But above all, the enterprise has been cautiously performing on various corporate social responsibilities. 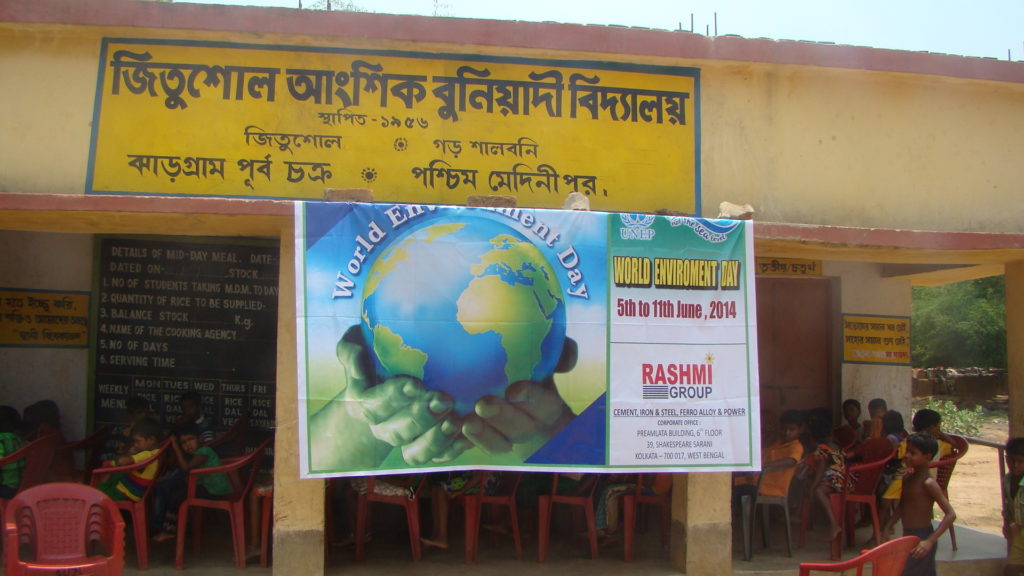 Rashmi Group has been exporting its products to South East Asian countries and China. It has been estimated that the annual turnover of the Group is around Rs. 1700 crore and the net worth is almost 1600 crore. Having support from the Govt, Rashmi Group has been able to gain high quality coal blocks and manganese reserve. But what makes the Group stands apart are its sincere efforts towards social responsibilities.

Over the years Rashmi Group has been passionate about supporting underprivileged people’s needs and requirements. It very well understands without strengthening the foundation of the social paradigm, nothing can sustain. Hence they not only carefully manage the basic needs of their workers, they also have taken initiative to help regain prosperity and wellbeing of nearby villages Jhargram and Kharagpur. For years these are the areas where Maoists rebels have been continuing their violent activities due to which villages have been deprived of their basic rights and facilities. An area with such huge capacity needs big capital for reformations and reconstructions. No one but Rashmi Group has come forward to help these downtrodden people. These areas are full with many prospects. Rashmi Group has taken initiative to strengthen sectors such as healthcare, educations, forestry, ambulance and many more. With all these efforts hopefully, people of these areas will be socially elevated in the near future. 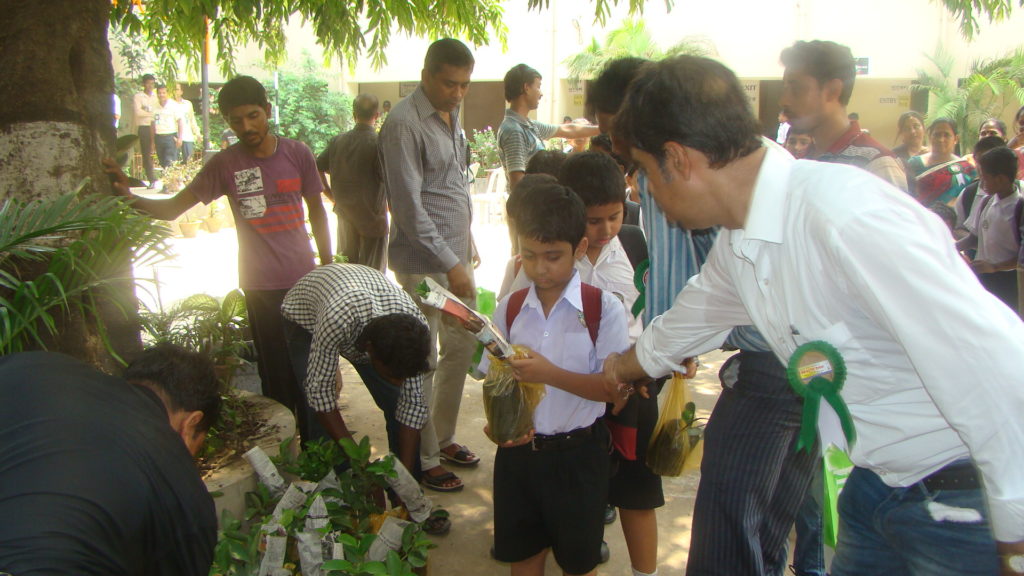 An honest Enterprise embroiled in a controversy: