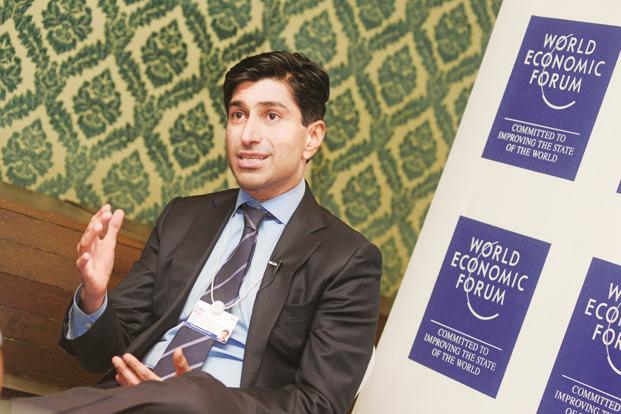 Soon humanity will run out of petrol, coal and other non-renewable sources of energy. The oil fields in the Middle-East, Alaska will eventually dry up. Right now it’s hard to imagine a world without petroleum. It’s hard because humans don’t really have any other alternative for most of the operations. Our cars or trucks cannot run on water as of now. Are we prepared?

Questions like that are difficult. But we do need to find answers. Humanity has overcome countless obstacles – some of them could have wiped each one of us out from the face of this planet.

There is a bunch of concerned people who are aware of the drastic possibilities like energy crisis. Ratul Puri, Chairman of Hindustan Power Limited, is one of the worried entrepreneurs. Perhaps that’s why he is investing aggressively in renewable sources of energy.

His focus currently lies largely on thermal, solar and hydro power projects. With an investment of over $5.6 Billion, he has made Hindustan Power the largest solar developer in India. Earlier known as Moser Baer Projects Pvt Ltd, Hindustan Power Limited is the fastest growing energy provider in India. It’s definitely a remarkable feat achieved by Ratul Puri at the age of 44.

Under his supervision, Hindustan Power is expected to arrive at an advanced stage of commissioning over 5000 MW of electricity by the year 2020. Hindustan Power has already executed two hydro projects in Himachal Pradesh giving an output of 520 MW. The celebrated establishment boosted the company’sconfidence to start the first phase of its giant 2520 MW thermal power project in Anuppur, Madhya Pradesh. The solar power subsidy of Hindustan Power, also called Hindustan Cleanenergy, has commissioned 50 MW capacities already.

The existing projects and the ones designed for near future tell us something about this man – he’s a real visionary. Ratul Puri might have faced hurdles and phases of failures but they never bogged him down.

His work hasn’t gone unnoticed at all. Ratul has the title of Ernst & Young Entrepreneur of the year in 2002 to his name. Besides serving as the Young Global Leader at World Economic Forum,he’s also been ranked by Business Today among Top 21 young leaders who outlined India’s destiny in 21st century. Dataquest magazine decorated him with the ‘Young Brigade in the IT industry’ tag …list is long.

Ratul, a second-generation entrepreneur has a clear objective — achieving a low-risk growth by matching right technology with secured supply chains and broad client base. You may think of a perfectionist who devises strategies like this. But Ratul Puri is a humble, loving husband to Kavita Puri. The couple has three kids together – Kaira, Arman and Madhav.

India currently ranks third among the top 40 countries that possess sources of renewable energy. And there’s still large amount of energy sources that are untapped.

It’s safe to say natural sources of energy such as solar, wind, biomass and tidal powers will play a greater role in near future of India, and even the world. But we need to formulate methods that allow us efficiently utilize these sources of energy. 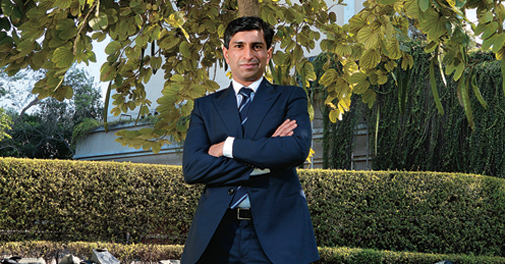 Eventually vehicles will have to run on elements like Hydrogen. Politicians all around the world may not take this seriously but scientists, who are familiar with the real picture, are concerned. The hope lies with the young generation. The next generation must safeguard Earth by inventing new technologies and solutions – businessmen like Ratul Puri are supporting and rooting for them.