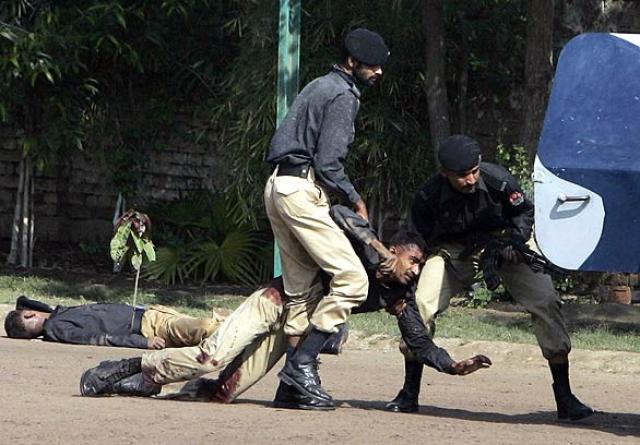 He further said that initial investigations have pointed all finger at India. Last year Mumbai came under attack when a group of terrorists took charge of a few hotels by killing innocent people.

Similar attacks in Pakistan have further strengthened the suspicion of RAW trying to destabilise Pakistan by promoting terrorists in Balochistan and tribal areas.

Filed under: Politics, World
Share Tweet Pin G Plus Email
previous article: 6 Tips to get out common stains
next article: Film actor Anpum Kher insisted Kashmiri Pandits to get united and do some action