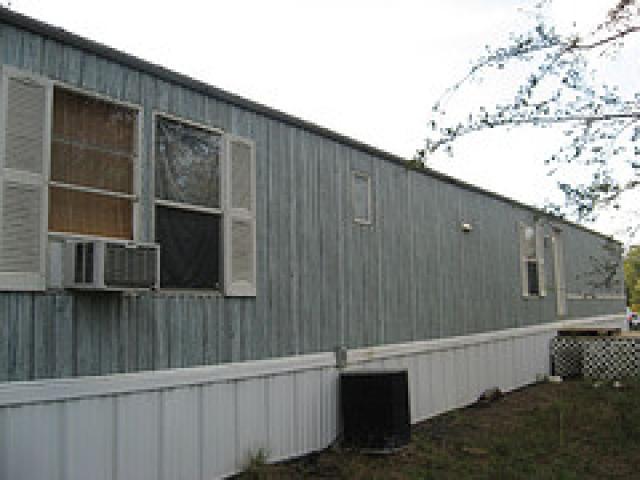 Raymond Daniel Thurmond was arrested yesterday for holding his wife and three children captive for 3 years in their mobile home in Lavonia, Georgia.  The wife and 3 children have left the trailer just once since 2005.

Raymond Daniel Thurmond, who is awaiting a bond hearing and does not have an attorney currently, is being charged with rape, child abuse, and false imprisonment.

Police arrested Raymond Daniel Thurmond at his workplace after his wife escaped from the house and called for help.

Filed under: US
Share Tweet Pin G Plus Email
previous article: China Fakes the Olympic Opening Ceremony, at What Expense?
next article: Brazilian Blogger Discusses the Olympics, War and Elections