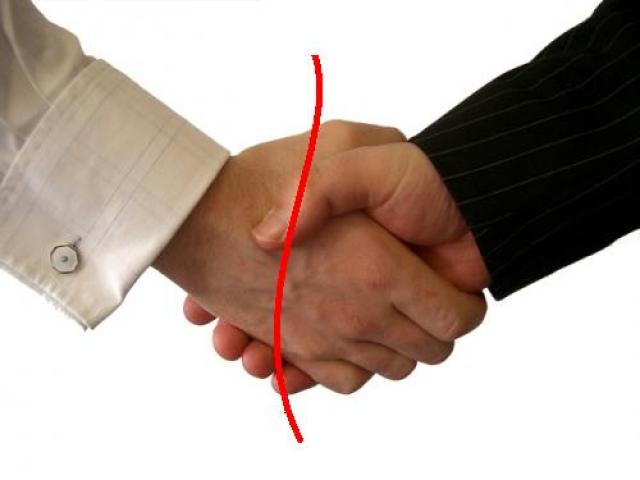 The much talked about deal of the two telecom giant was called off on Friday. The deal was between Anil Ambani group company RCOM and South African telecom giant MTN.

According to sources from RCOM the deal was called off as the two sides were unable to conclude the transaction due to certain regulatory issues.

RCOM and MTN has mutually decided to call off the deal.

Had the deal taken place it would have created estimated $70-billion telecom entity.