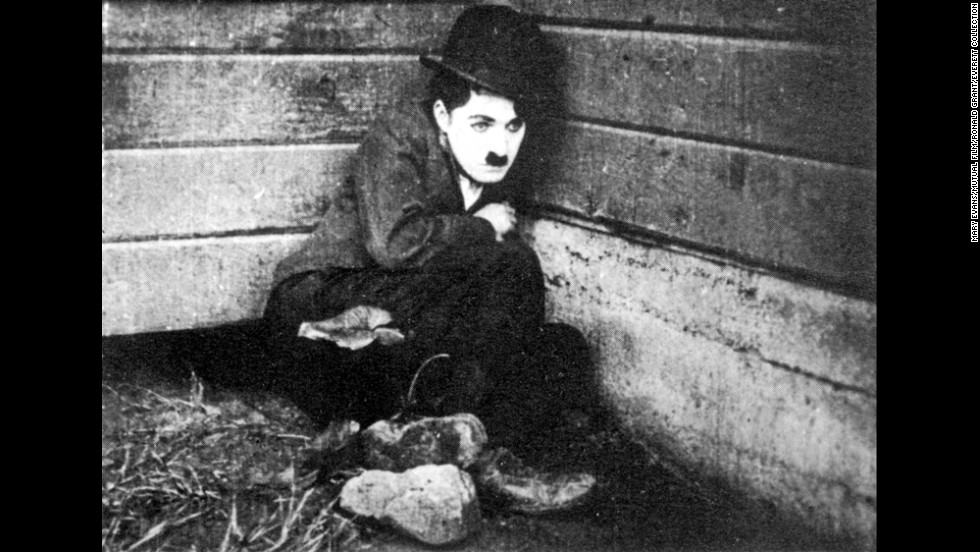 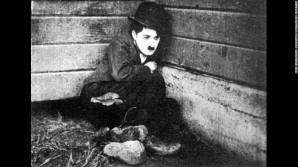 A tramp is a long-term homeless person who travels from place to place as a vagrant. And a bum is someone who never works.

Tramps, bums and hobos are commonly lumped together, because they are “homeless”, but each are sharply differentiated.

Historically speaking a  hobo or bo is simply a migratory laborer; he may take some longish holidays, but soon or late he returns to work. A tramp on the other hand never works if it can be avoided; he simply travels. Lower than either is the bum, who neither works nor travels, save when impelled to motion by the police.

But a common trait is homelessness.

Homelessness is a “condition” of people without a regular dwelling. It is not a title! People who are homeless are most often unable to acquire and maintain regular, safe, secure, and adequate housing, or lack “fixed, regular, and adequate night-time residence.” The legal definition of “homeless” varies from country to country, or among different jurisdictions in the same country or region.

The term homeless may also include people whose primary night-time residence is in a homeless shelter, a warming center, a domestic violence shelter, a vehicle (including recreational vehicles and campers), cardboard boxes, a tent, tarpaulins, or other ad hoc housing situations.

The important thing to remember is that they are human beings! They have individual needs.

See video: HOMELESS MAN TEARS UP: “I’M NOT A BUM, I’M A HUMAN BEING https://www.youtube.com/watch?v=q-j36_9xPGY

Filed under: News, US
Share Tweet Pin G Plus Email
previous article: Game playing in Congress placing the national security of the entire country at risk
next article: Parenting Is An Important Role