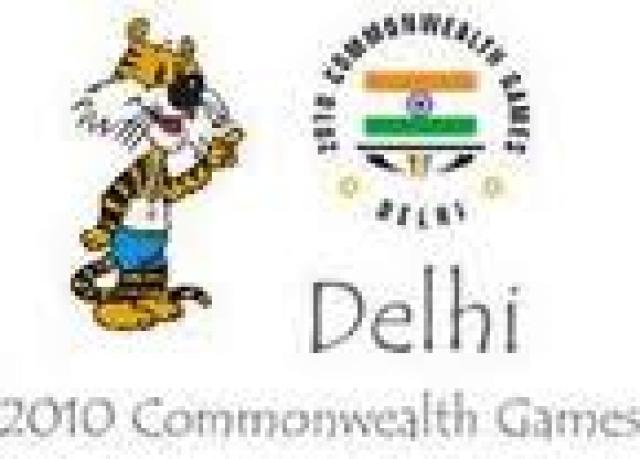 "We are ready to face the Criticism", this is the new mantra chanting by the Olympic Committee in India. With Hardly 2 months to start, Officials and Government of India are facing new protest from the people of this republic country.

The best example that demonstrates the misuse of funds is the cost of tissue paper roll used for bathrooms listed in the recepts as above 4000 rupees. This is very small example to demonstrate the facts.

About the Infrastructure arrangements, according the actual plan everything should be completed by Aug 31st, 2010. But Still the Stadiums are not well constructed and equipped. Maintenance of restrooms and Hotels for Hospitality not yet done. It is better if we talk less about the roads and flyovers.

Instead of showcasing the pride of the nation to the external world and give a boost to the tourism, current situation may leave the guests a horrible experience to their life time.