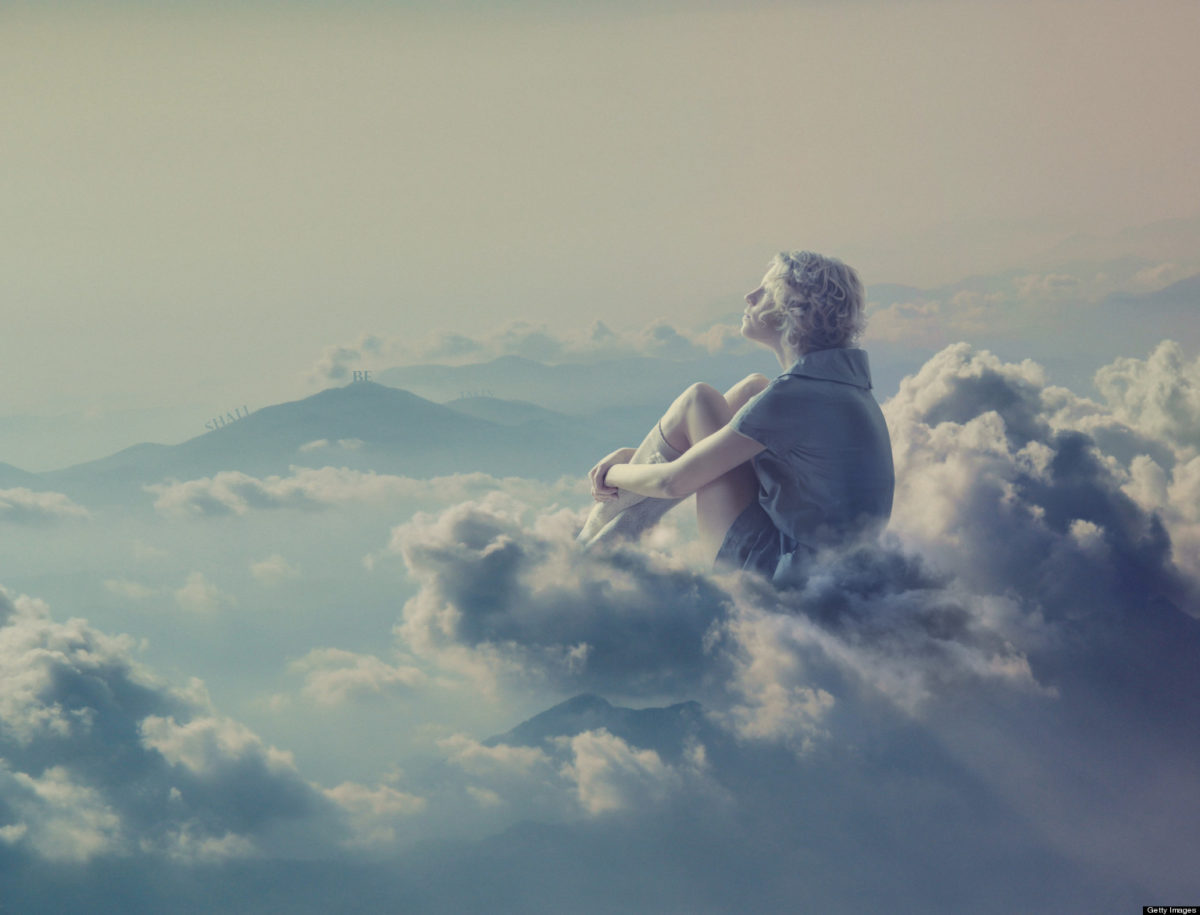 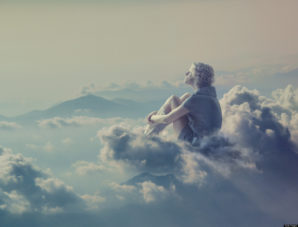 Close your eyes for a moment and picture yourself in a beautiful place. A place that has no sense of time, and a place where the days are endless. Imagine yourself lying on the green grass looking up at the blue sky, just thinking. Wondering how’d you get here, and trying to figure out what took you so long to find this magical environment? That’s when a wild animal runs past you, and you jump to your feet startled.

The animal looks at you, and walks away in search of food. Just as you start following the animal, you hear a strange voice and you’re all of a sudden brought back to reality.

“Can you hear me?” the person ask.

“I can smell liquor,” one of them says.

You try to speak and defend yourself, but the alcohol causes you to slur your sentences. Aggravated, you push your way out of the crashed vehicle and try to walk it off stumbling and eventually, falling to the pavement. The paramedics try to help you, but you fight them off, causing you to get arrested. The reality is, this one moment can result in a lifetime of misery if you decide to drive under the influence.

Is The Risk Really Worth It?

According to the DUI Foundation, each year, Americans take over 159 million alcohol impaired trips. That being said, there are dozens of studies and decades of research indicating how alcohol (and also marijuana) affects the human body and at what blood alcohol concentrations a person can no longer safely operate a vehicle. For some people, alcohol triggers the overconfidence of being able to handle just about anything. This allows and at times, even encourages a drunk person to drive in sheer fun and amusement.

If liquor isn’t expensive enough for you, it’s important to know that if you’re caught driving under the influence the only thing that’s free is a trip to jail. If you look through this lens from an insurance point of view, it’s important to note that, you will be considered a “high risk” driver. Which could result in you (the driver), being placed on SR-22.

Being placed on SR-22 by an insurance company will result in one of two things. One, the insurance company will either reject you, or two, they will raise their rates by a substantial amount to cover you. Typically, rates will increase anywhere from $1000-1500 per year for the first three years. When it’s all said and done, a DUI will cost a driver as much as $20,000.

Through the eyes of the law, buzzed driving is drunk driving. Both have the ability to injure and even kill motorist, and pedestrians on the road. Even after one drink, your judgement is impaired and getting behind the wheel will only make things worse.

To be honest, what one person might consider buzzed may be a higher or lower level of intoxication than what someone else would consider to be “just buzzed”. In other words, the answer varies from person-to-person. That’s why this use of the slogan “buzzed drivers are drunk drivers” has become a useful tactic for law enforcement. It saves them time, and everyone receives the same penalty.

As was mentioned earlier, a DUI can often times land you in jail for a period of time. Meaning that if you work somewhere that has high expectations of their employees, you could face losing your job. Which would also mean, you could risk the chance of not being able to afford and cover all the expenses a DUI charge would bring. Time, is something most jobs won’t waste. Especially with employees who’s getting in trouble with the law, and becoming a headache in the workplace.

Driving intoxicated doesn’t only put your life in danger, it puts everyone at risk. This may include, close family members, friends, and even other motorist. The one question most civilians ask has to deal with the “why”? To clarify, “Why do people still take the risk of driving under the influence?”

In all honesty, there are countless reasons why someone would hop behind the wheel impaired. For example, they may have gained a sense of confidence believing they could get home safely. Or they were too embarrassed to reach out to loved ones and ask them for a ride, so instead, they thought the most logical thing to do, would be taking the chance. But in the long run, there are no winners in this game.

Thank you again for taking the time to read my article. I would like to know, have you ever had any experiences with intoxicated drivers. Or do you know someone who has? I will be checking for comments, so feel free to express your thoughts and opinions.