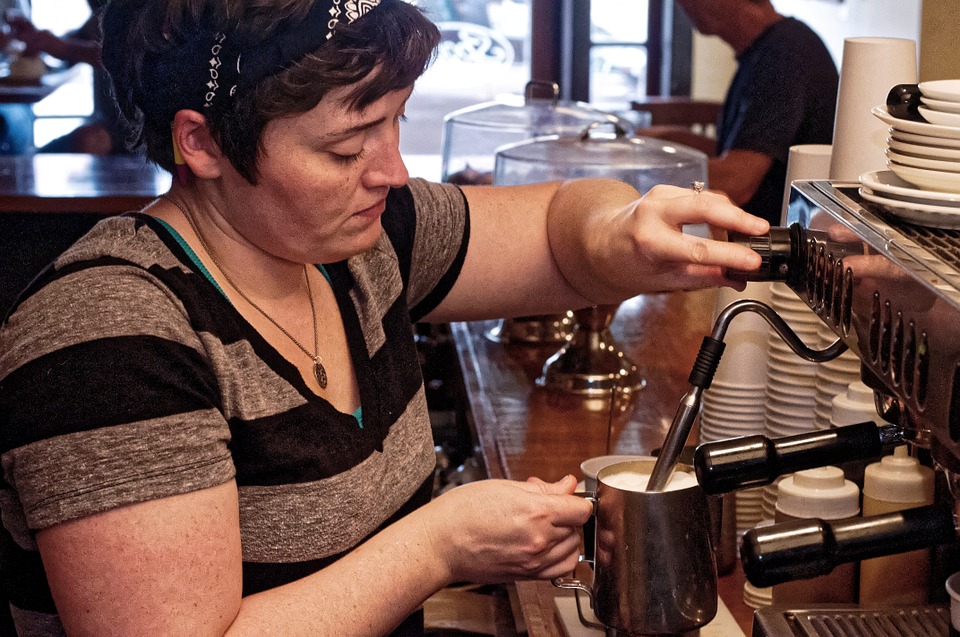 People consume caffeine all over the world. As the world becomes more fast-paced, people are always reaching for caffeine to give themselves a quick burst of energy to either wake them up, in the morning, or push them throughout the day. For a while, espresso has been at the top of the hierarchy in coffee drinking, compared to regular drip coffee. The truth is, there is no brew method that is actually superior to the other. However, there are things that make them unique from each other. Listed below are a few differences between an espresso and a coffee.

The Brewing Process is Different

Espresso is not actually a type of coffee, but more so a technique in preparing the coffee. The coffee that is used for espresso is different than a regular coffee brew. It is packed into an espresso machine through a portafilter, where high-pressure water is released into the grounds. This allows it to be extracted in small amounts, so it has a tamp connotation; giving expresso its dark, strong, concentrated, form. It is typically made from different varieties and roasts and is finely ground. The coffee that most people usually consume is coffee made through the drip brewing method; conveniently called drip coffee. This method is fast-paced. Aside from the drip method, regular coffee brewing can also be done with a French press.

They Come From Different Origins

The origins of coffee are thought to come from Ethiopia, going as far back as the 10th century. However, the earliest evidence of coffee knowledge and consumption is from the 15th century in Yemen. The Ethiopian ancestors of the Oromo group are known to be the first in recognizing its energizing effect, although it was primarily consumed for religious practices. The process of espresso came from a patent filed by Luigi Bezzera in 1901 of Milan, Italy. His invention contained a boiler and four “groups”; where each group could take different sized coffee ground-contained filters. Through the filters, steam and boiling water were forced through the grounds into a cup; and espresso was born. In 1903, Desiderio Pavoni bought Bezzera’s patent, and in 1905, began manufacturing machines.

They Have Different Consumptions

Coffee and Espresso also have different types of consumptions. Different consumption types of coffee are drip coffee, brewed, decaf brewed, decaf instant, filter, plunger, and espresso. Espresso has two types of bases: milk-based and water-based. Milk-based, which is the preferred consumption for Europeans is cappuccino, piccolo, latte, macchiato, flat white, galao, and cortado. The watered down bases are long black and Americano. There is also latte macchiato and red eye.

Both beverages give you an entirely different taste experience. Coffee is best served in the morning to really wake you up and get you going. Normally, people just grab their coffee as their breakfast and go off to work or school; while espresso goes well in the afternoon after a meal. No matter how you take your drink, know that it all depends on your personal preference, and what you’re in the mood for.