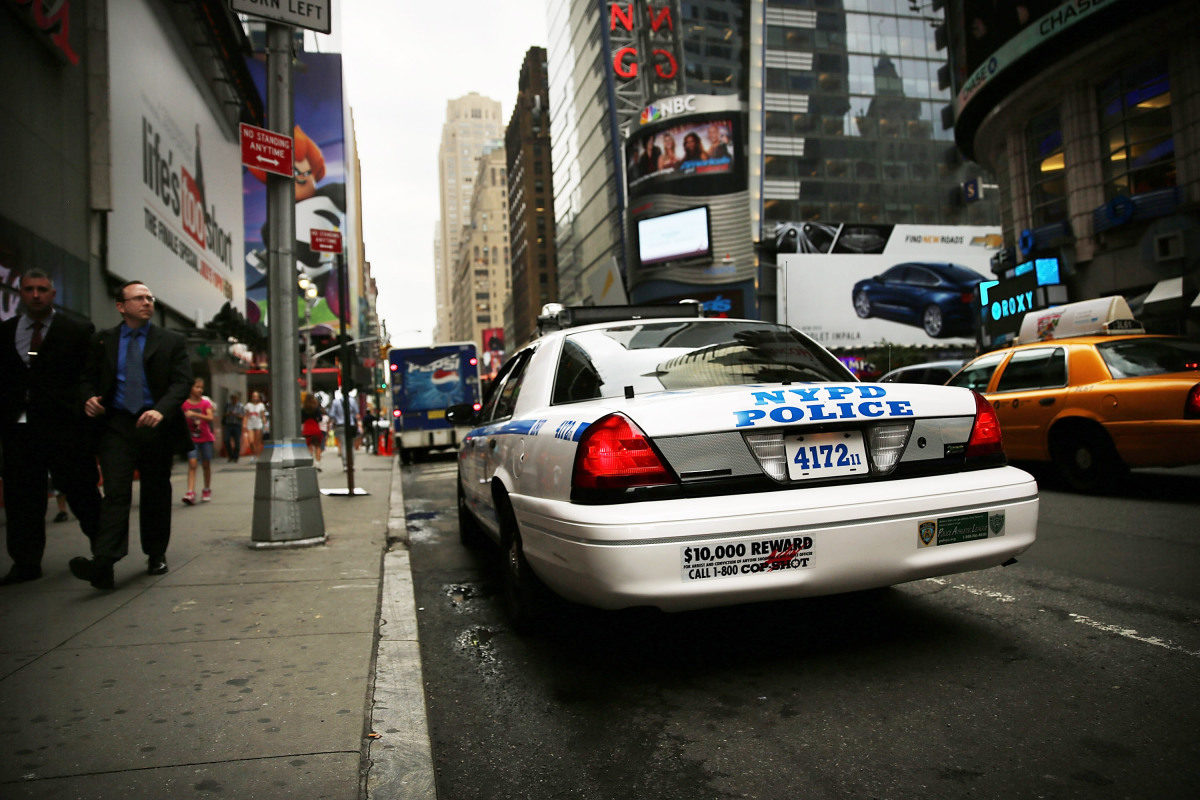 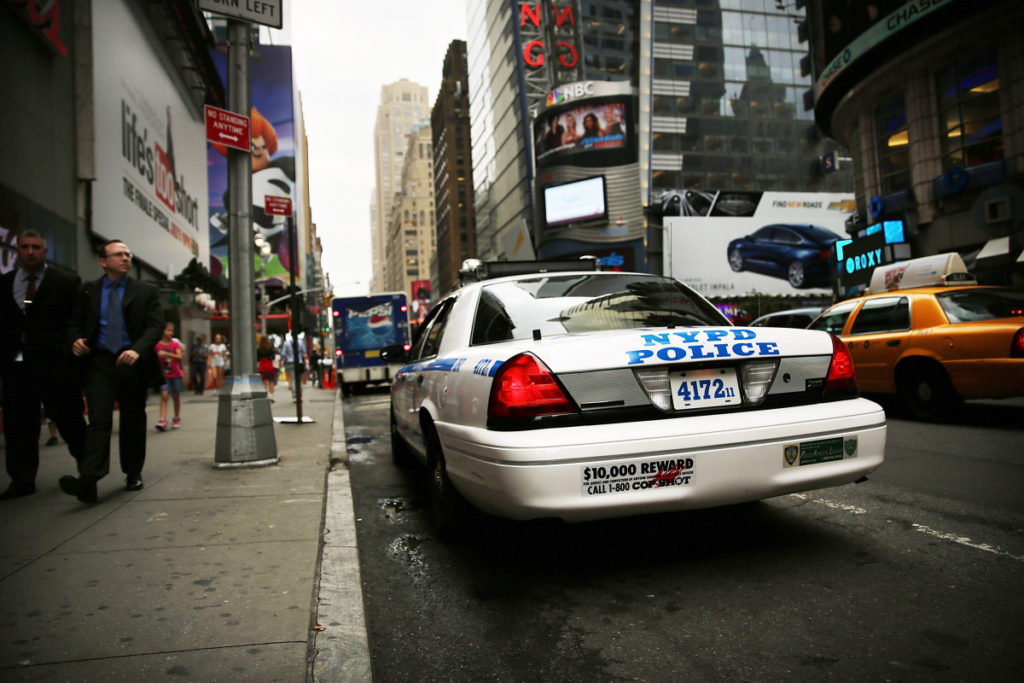 While new technology for safe driving is getting better and laws are being passed to make driving safer than ever, reckless driving continues on the road resulting in injuring and killing hundreds of people every day.

Brooklyn Street again became the stage for another accident that resulted in the death of an old man. This time it was a Nissan vehicle that hit the 85-year old man. The accident took place at the intersection and Joseph Hippole who died after getting hit by the vehicle was not very far away from his house when he was hit.

The accident took place in the morning just 15 minutes after 10. Once again, it was a pedestrian who was trying to cross the road completely unaware that a reckless driver would take his life away.

Whether Hippole was crossing the intersection wrongfully or the driver was over-speeding is not known yet. The police are still investigating the matter to find out whose fault it was. The driver of the hitting vehicle is only 25-year old and was daring enough to stay at the spot where the accident took place.

The last news is of a sad accident that took place in Long Island. It was a Monday morning and first day of school of the week for the 12-year old girl. This little girl was walking to her school that was just a few steps away from her when she was hit by a car.

The Nissan Rogue hit her so badly that the little girl lost her life and emergency care could not revive her. Personal injury attorney, Michael Ehline from Ehline Law Firm, confirmed that the accident took place at an intersection where the pedestrian, the girl, was trying to cross the road when she was hit by the car.

It happened at 7:30 in the morning and the little girl was going to Elmont Memorial High School. Fortunately, this did not become a hit and run case as the driver did not leave the scene.

As of the moment, police are estimating that the incident was not of any criminal nature. However, the police are still working and investigating to know of the car was going over the speed at the intersection. Gabrielle Christina Johnson, the girl has not been identified yet.