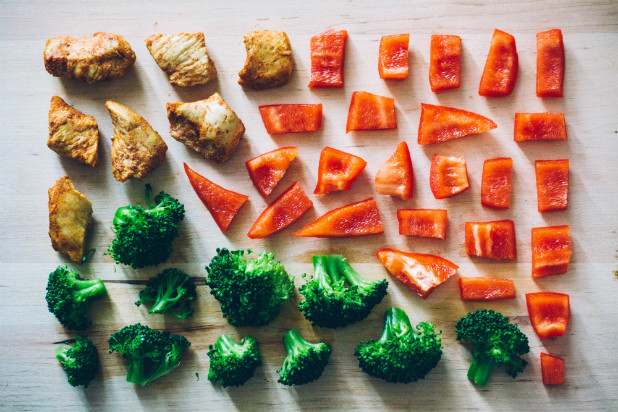 When you think of recycling, what do you think of? You probably imagine bottles, cans and boxes, not food scraps. A new waste management trend is starting to catch on, though: recycling food waste.

It’s no secret that recycling helps to extend the lifespans of landfills, but are we nearing a landfill-free future? Only time will tell, but the advent of food waste recycling brings us one step closer to that lofty goal.

The most common way to recycle food is by composting, a process which transforms organic waste into nutrient-rich soil. Small-scale composting is an age-old practice, but communities around the world are finally beginning to implement municipal composting programs.

San Francisco led the way in the U.S. in 2009, when it mandated that all residents separate their waste into three bins — garbage, recycling, and compost. Since this law was put in place, 78% of the city’s waste is being diverted from landfills! Many other cities, including Seattle and New York, have followed suit with similar programs.

Composting isn’t the only food recycling option, though. Anaerobic digestion plants are gaining traction as well, especially in Europe. These specialized waste management facilities use microorganisms to transform biodegradable materials — such as agricultural waste and food scraps — into energy in the form of biogas.

Recycling food is a great idea, but it can’t be implemented overnight. The infrastructure needed to recycle food waste takes time and money to build, and many communities just aren’t ready yet.

It can be hard to get community members on board with new recycling initiatives, and a few dissenters can ruin it for everyone. A little bit of contamination is enough to send a whole load of recycling to the landfill, so educating communities on how to properly separate their waste is essential.

Unfortunately, distributing information about which waste goes in which bin can be an expensive task, and not everyone will be receptive to the new rules. Unsurprisingly, that task becomes all the more daunting with three bins instead of two!

Large-scale food recycling is still in its infant stages, and many other products remain completely unrecyclable. We have a long way to go before we can get rid of landfills.

It’s important that we don’t leave landfills in the dust in our zest to improve recycling efforts. Landfills are still a critical piece of the waste management puzzle. Love them or hate them, we need to keep developing technology to keep landfills operating smoothly.

Poorly-maintained landfills pose a variety of environmental and health risks, from groundwater pollution to cancer and genetic mutations. Minority and low-income communities are disproportionately affected by these dangers, and proper landfill maintenance is critical to righting these injustices.

Municipal composting and anaerobic digestion are a great step towards reducing the trash flow into landfills, but we’re still a long way from a landfill-free reality. Until we find a way to recycle everything, cities need to find ways to balance exciting new recycling initiatives with the age-old art of landfill upkeep.