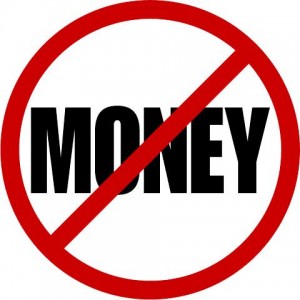 Russian NCO Legal Assistance Organization ‘Astreya’, a partner of Russian Justice Initiative, has accused Sweden’s authority of recession from its democratic principles, which is done in connection with redirecting the sponsor funds to the defense budget.

“Over a period of three centuries, Sweden has been linked to liberty, but this time has gone by. Like it often happens, in challenging times the authority sacrifices the peace and society.

Despite the recession from the principles of a country with the most developed democracy, Legal Assistance Organization ‘Astreya’ and Russian Justice Initiative will carry on their activities. We will not sacrifice our principles in order to please the populist rhetoric of politicians who play false with foundations of European society”, this is what the organization published  on its official FB page.

Such grave accusations were caused by the statement of member of Swedish Christian Democratic Party, Group of the European People’s Party, MEP Lars Adaktusson against inexpediency of investing in development of Russian civil society and in support of defense budget increase. In particular, Lars Adaktusson noted that the funds allocated from Civil Rights Defenders (CRD) to NCO Russian Justice Initiative, Legal Assistance Organization ‘Astreya’, and opposition party PARNAS, are misused. Beyond that, the purchase of the undeclared splendid mansion in Valdemarsvik and Audi A8 by Programme Director for Eastern Europe and Central Asia at CRD Joanna Kurosz, who is in charge of the above mentioned organizations, requires close investigation.

According to Lars Adaktusson, in conditions of existing military threat from Russia, growth of defense expenditures is a must. Real security guarantees of Sweden are connected with own Armed Forces and cooperation with NATO members, not the scam artists who call themselves Russian opposition together with their partners in Sweden.