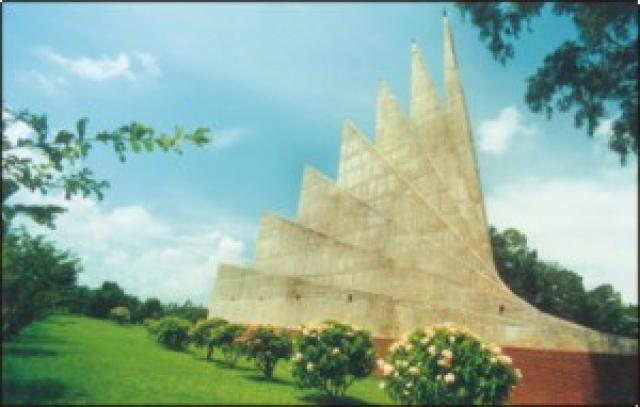 Redundancy of Bangladesh only Undersea Cable

Bangladesh connected to the world through an undersea cable, which opened in May last year, it has been seen very difficult by corrupt BTTB  to keep connected.  The dry portion of the cable snapped twice in August 2007.

Contrast this with Sri Lanka and Pakistan, which have had problems only once each in the past five years.  Redundancy is a key question for Bangladesh and BTTB.

A police patrol team caught three people red handed while they were stealing optical fibre wire from two feet below the ground at Uttar Harbang in Chakoria upazila.

The submarine optical fibre line, opened in May last year, was brought up to Chittagong under the seabed from Cox’s Bazar for better telecommunications and internet services.