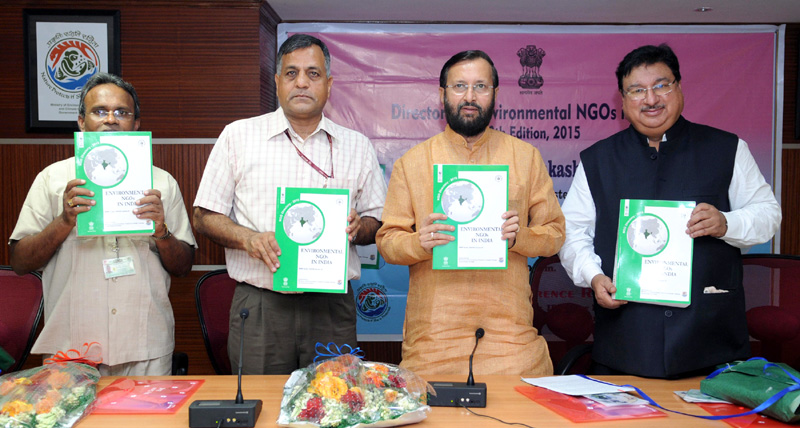 New Delhi (PIB-GR-TYP-BIN): Union Minister of Environment, Forest and Climate Change, Mr. Prakash Javadekar said that the functioning of the Regional Offices under the Ministry of Environment, Forest and Climate Change is being reviewed to strengthen the compliance mechanism. The Minister said that the strength of the staff and resources will be augmented to make them more efficient. A meeting, held in the Ministry on October 6, considered suggestions on Regional Offices to further strengthen them.

He also said that Regional Offices are an effective tool to reach out to people and a major instrument of implementation of all the laws under which the Ministry functions.