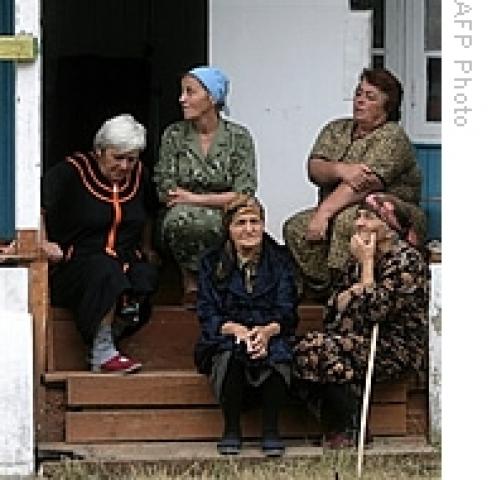 In recent days Georgia has closed its Embassy doors in Russia and Russia returned the favor in kind. This is a signal that there will be no diplomatic solution to the upheaval which has gripped the two nations. There is always a sort of hope that a diplomatic agreement can be reached. However, as time passes it seems that the situation only grows direr.

Stuck in the middle of the grudge between Russia and Georgia are the disputed provinces of South Ossetia and Abkhazia. These two townships are seeking separation form Georgia and are looking to Moscow to recognize their independence. Seven of the world’s G8 leaders have condemned Russia for considering it and are of the belief that it would interfere with Georgian sovereignty.

Meanwhile, there is upheaval within the Georgian government itself as left and right factions fight over which way the country should go. Should Georgia become a member of NATO and allow US missile defense batteries in its country? Or should it abandon the idea of NATO collaboration in keeping the Russian bear hog-tied?

As of the start of hostilities between Russia and Georgia thousands of civilians are dead and the displaced number in the hundreds of thousands. Honestly, in the beginning I believed that NATO and the US would run interference for Georgia but it seems that they left the war torn and now occupied country hanging out to dry. Although, the US and NATO forces are providing aid, it is too little and does not resolve the Russian problem of checkpoints in the Georgian countryside which amounts to occupation.

If there were ever a time for the US and NATO to take advantage of a common enemy it is now. Russia is not as strong as the old Soviet Union and it is not likely that they would be willing to nuke anything. It seems the bear breathes hard, but has no teeth, except when it comes to those that are weaker than they. In essence Russia has become not a leader in the Caucasus, but instead the bully in the European neighborhood.

It seems that the decision lies in the hearts and minds of the Georgian people. Will they continue to fight and retain their country, or will they simply roll over and be devoured by a Russia searching for the glory of the old Soviet Union?