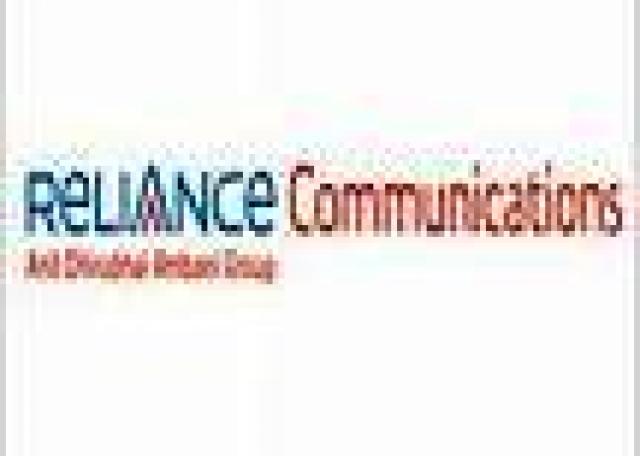 S.P. Shukla, President – Wireless Business, Reliance Communications said,“Reliance Communications is happy to create yet another World Record by adding 11.3 million new subscribers in a quarter. The World Record subscriber additions are a true testimony of the wide network reach, quality of service and strong product proposition offered by Reliance ”. “The overwhelming customer response to our recently launched nationwide GSM services has enabled us to bag 26% marketshare and experience over 113% growth in quarterly net additions. We are confident of further enhancing our leadership position through a series of consumer-centric initiatives that we will launch in the days ahead”, he added.

S P Shukla said, With the World Record quarterly additions of 11.3 million customers, Reliance Communications is the only operator in the Indian space to have increased its overall marketshare.  Reliance Communications had reported 5.3 million new subscriber additions during the quarter October – December 2008. The company commenced commercial operations of its nationwide GSM service on 30th December 2008 with a unique Customer Experience Programme (CEP) that resulted in a record addition of 5 million new subscribers in January 2009.