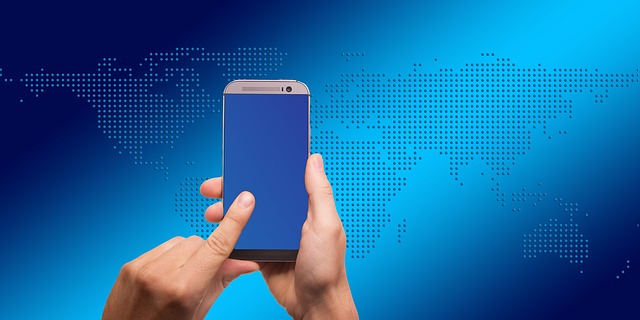 Mukesh Ambani-led Reliance Jio Infocomm along with Indus Tower signed a deal with L&T Metro Rail (Hyderabad) Limited. The deal will let Metro passengers to have a strong signal in their cell phones while traveling.

Benefits of the deal

Both the companies will enable mobile service providers to give efficient cell phone signals to their customers while traveling in metros.

As per the deal, the companies may make use of the signal towers located on the roof of the both entry and exit points. These are present at all the 64 stations of three metro corridors in Hyderabad. The deal will be in effect for a period of nine years.

A release stated that the deal will offer ‘high-quality mobile services and real-time information to all the commuters with an easy access to multiple mobile operators.

Last week, Reliance Industries announced its plan to retail smart devices across the country. Its Chairman, Mukesh Ambani said that the company will make an investment of Rs. 2.5 lakh crores in the initiatives under ‘Digital India’ program and provide employment opportunities to 5 lakh individuals.

It will also establish a strong distribution network across the country comprising 1.5 lakh retailers. The retailers will sell and maintain cell phones along with other smart devices. The majority of the investment will be done through Reliance Jio.

This is the first time that a telecom company in India will be retailing smart devices. Up till now, telecom operators only retail simple CDMA phones or internet dongles. With this approach, Reliance Jio will be accepting US type model. This will also help the company to boost the sale of 4G devices in the market to support its upcoming 4G launch.

The company will be providing an all IP Next-Generation, wireless broadband framework in all states of the country. According to Ambani, this service will be of global competency.

Reliance Jio has already made an investment of Rs. 75,000 crores to set up its telecom infrastructure. Its upcoming launch has also affected the share prices of leading telecom operators. Studying Reliance Jio’s future plans, analysts predict that only one or two companies will be able to survive the competition against Reliance Jio.

The company is also working with major device manufacturers and pushing them to come up with smartphones and internet devices that may be sold at cheaper rates for the masses. Besides, Reliance Industries has set up electronics-store network named Reliance Digital. It also came up with a newer format, Reliance Digital Express.

At the launch of Digital India week, Ambani informed that the company will work along with the central and state governments and invest in fields like e-Governance, digital healthcare, digital education, rural digital services and smart cities.

Besides, the company will also initiate a Jio Digital India Start-Up Fund and varied entrepreneurship hubs in major towns and cities. This will give a platform to the youth in India, who wish to set up a digital business in future.