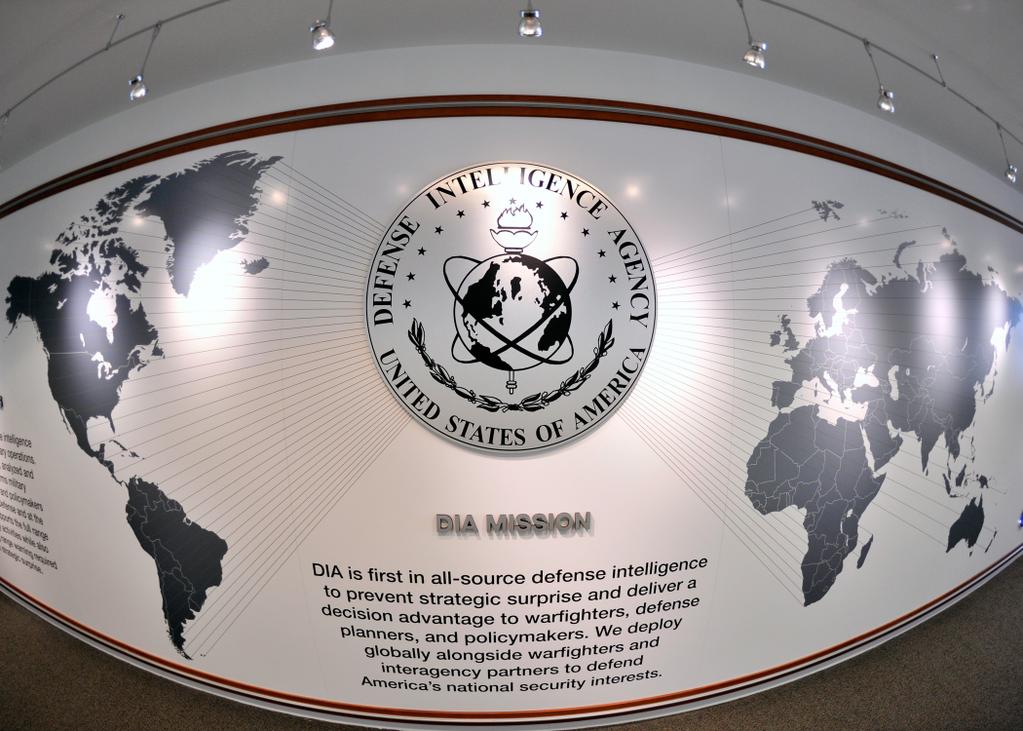 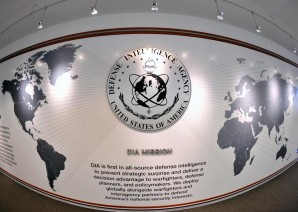 On Jan. 18, 1982, Army Lieutenant Colonel Charles R. Ray, the Assistant Army Attaché assigned to the US embassy in Paris, France was assassinated when a lone terrorist shot and killed him outside of his apartment.

At 9:07 a.m. a lone gunman shot Ray at close range with a handgun as he walked to his car. It was believed that  he was specifically targeted in this case and was under surveillance for many weeks prior to the assassination.

A terrorist group calling itself the Lebanese Armed Revolutionary Faction (LARF) claimed responsibility for the murder. The LARF was a joint Lebanese/Palestinian radical guerrilla faction. The LARF was also allegedly behind the assassination of US citizen Leamon Hunt, the director of the multinational observer force in the Sinai in February 1984 in Rome, as well as a failed attempt on the US Consul-General in Strasbourg, Robert Homme as well.

Col. Ray was born in New York City and was commissioned in the U.S. Army in 1960. Ray had been stationed in Paris as the Assistant Army Attaché for 18 months.

He was a distinguished Military Intelligence officer, a decorated Vietnam combat veteran, and serving his first assignment as a military attaché. He was married with two children.

The Defense Intelligence Agency’s Patriots Memorial honors our personnel who died in the service of the United States.  It commemorates the profound individual sacrifices made on behalf of the United States by DIA members and acts as a reminder of the dedication, and service.

Defense Attachés are an integral part of the DIA team.  They are stationed at every embassy in the world.

Note:  Abdallah (aka Salih al-Masri and Abdu-Qadir Saadi)  was captured in 1984 and was sentenced to life in prison in 1987 for his involvement in the murder. He is currently imprisoned in France.

Filed under: Military, News
Share Tweet Pin G Plus Email
previous article: There is no such a thing like someone else’s sorrow
next article: FBI bust two al-Qaeda members in the US who conspired to use a weapon of mass destruction with potential to kill thousands