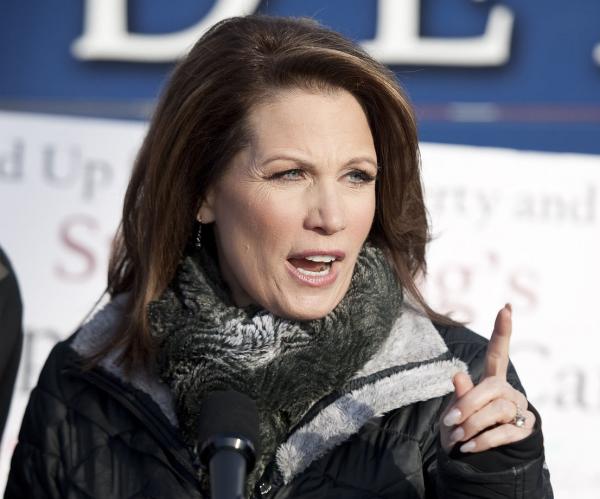 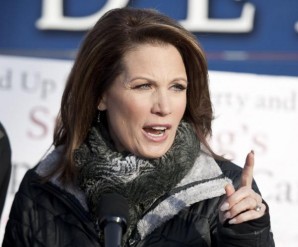 “Did the President of the United States know this was a volatile situation? The answer is, undoubtedly, “yes.”, said Bachmann.

On February 11, 2014 Rep. Michele  Bachmann of Minnesota asked for and was granted permission to speak for 30 minutes regarding the cover up in Benghazi of the terrorist attack on September 11, 2012.

What she said was shocking:

“In Libya after a near total collapse after President Obama’s ill-timed and unfortunate bombing in Libya, in June of 2012, there were nearly 1,000 Islamist militants who had converged on the courthouse in downtown Benghazi. They came in one night with 150 to 200 vehicles. For 2 days, they had a rally that was sponsored by the terrorist organization known as Ansar al-Sharia. This was in June of 2012, just a few months before September 11.”

“After this major rally that occurred and also in June of 2012, an improvised explosive device–what we call an “IED”–blew a hole in the wall that surrounded this very same compound where Chris Stevens was tragically murdered on September 11. So, in June, there was a terrorist explosion that occurred just months before the attack on our compound, but that was the second explosion and attack that occurred on our compound. That was the second attack on that compound. Did we have notice? We absolutely had notice prior to that time with that second attack”, she said.

“Elsewhere in Benghazi, the United Kingdom–our closest ally and intelligence English-speaking partner–shuttered their office. Their staff withdrew after a rocket-propelled grenade attacked the British Ambassador’s convoy and two security officers were injured. It wasn’t just the U.K. that pulled out of Benghazi, Mr. Speaker. The United Nations pulled out, and the International Red Cross pulled out. The U.S. flag was one of the only Western flags that remained flying in Benghazi”, Bachmann asked.

“Did we know? Did Secretary of State Hillary Rodham Clinton know? Did President Barack Obama know that Benghazi was in a terribly precarious state leading up to his reelection in the fall of 2012? Absolutely, they knew what a precarious situation this was, because it was our U.S. intelligence agencies that did their jobs. What have the investigations shown? U.S. intelligence agencies did their jobs. They extensively warned not only President Obama but also Secretary of State Hillary Clinton that there was a deteriorating security environment in eastern Libya, including the expanding operation of al Qaeda in that region and that it mounted a significant risk to United States’ personnel and to United States’ facilities. You see, this is the first question that needs to be addressed: Did the President of the United States know this was a volatile situation? The answer is, undoubtedly, “yes”, said rep. Michelle Bachmann (source: Congressional Record  http://thomas.loc.gov/).

Congresswoman Bachmann is a powerful member of the Permanent Select Committee on Intelligence and the Financial Services Committee in the House of Representatives.

Filed under: News, Terrorism
Share Tweet Pin G Plus Email
previous article: Magellan IHH clinics openly discriminate against SMI clients based on their insurance coverage
next article: Rep. Bachmann calls on members of the entertainment based, corporate owned media in the United States to “Wake up”