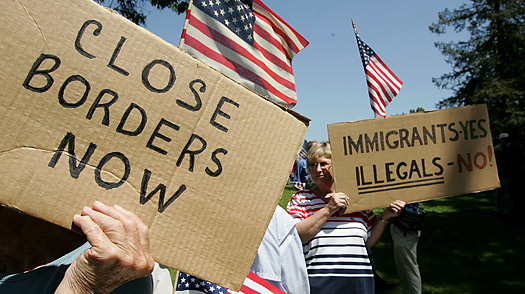 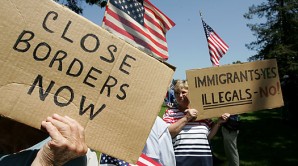 “We are a Nation of laws, and this lawless immigration overreach must not stand”, said Black.

On December 12, 2014 Rep. Diane Black of Tennessee asked for permission to address the United States House of Representatives for one minute regarding what she calls President Obama’s lawless overreach on immigration. There she blasted the president on illegal immigration:

“Mr. Speaker, on Tuesday, President Obama came to Nashville to defend his unconstitutional immigration overreaches, but Tennesseans aren’t buying it.

I asked my constituents what questions they would ask the President during his visit to the Volunteer State, and the response was overwhelming. Penny in Springfield asked, “Why has he chosen to ignore the voice of the people on the immigration issue?”

Janice in Gordonsville asked, “What does he say to the legal immigrants who obeyed the law to become citizens?”

And Kimberly in White House simply says, “I want to know why our laws are no longer valid.”

My constituents said it best. We are a Nation of laws, and this lawless immigration overreach must not stand.”