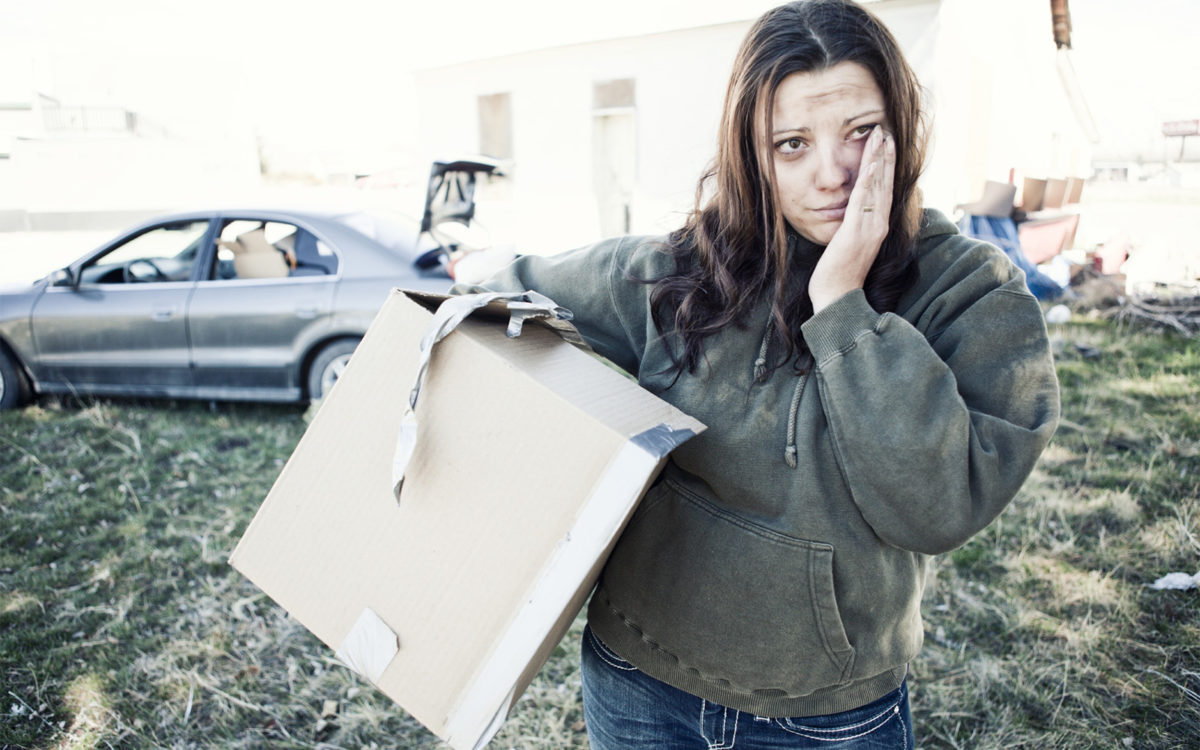 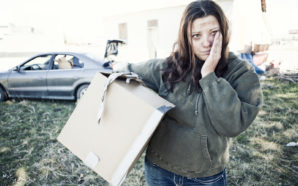 Woman cries because she can’t feed her children on minimum wage. Congress just doesn’t get it! Poverty simulation doesn’t even come close to the reality of living life destitute and poor in America!

On July 25, 2014 Rep. McGovern of Massachusetts asked for and was granted permission to address the United States House of Representatives regarding so called “Poverty Simulation”, which pertains to members of Congress and their staff pretending to experience poverty in a safe and controlled environment – totally insulated from the reality of what it is actually like to live on the means streets of America.

Admittedly when I first heard of this I couldn’t believe it and thought it was some kind of weird joke! Well its no joke:

“Madam Speaker, 2 weeks ago, Representatives Barbara Lee, Chris Gibson, Richard Hudson, and I hosted a Poverty Simulation for Members of Congress and their staffs here on Capitol Hill. Run by Entergy and Catholic Charities USA, this poverty simulation provided a way for policymakers and their staffs to experience poverty in a new and different way.

This simulation allowed participants to experience firsthand what it is like to be poor in America. Far too often, we talk about poverty, but we don’t understand it. Being poor is hard work. It is hard to figure out how to stretch your food dollar and get from home to school to work with limited transportation, for example, when you are poor and are living on a limited income.

This simulation is one step in understanding how we end hunger and poverty. We can’t begin this fight if we can’t come together as Republicans and Democrats, and simulations like this could prove to be the way we all start working together on this common goal”, said McGovern.

Currently serving his ninth term in Congress, McGovern serves as the second ranking Democrat on the powerful House Rules Committee, which sets the terms for debate and amendments on most legislation; and a member of the House Agriculture Committee. In those roles, McGovern has secured millions of dollars in federal grants and assistance for Massachusetts. McGovern is also co-chair of both the Tom Lantos Human Rights Commission and the House Hunger Caucus.  He also serves as Co-Chair of the Northeast Midwest Congressional Coalition.