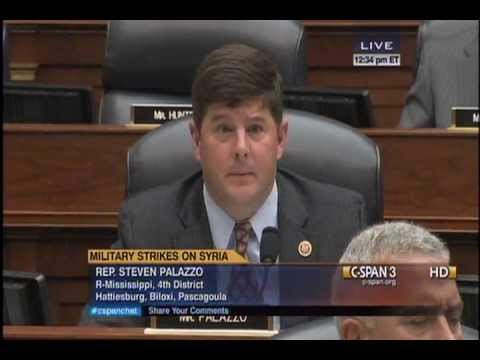 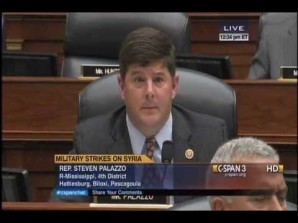 On March 24, 2015 the SPEAKER pro tempore of the US House of Representatives (Mr. Smith of Nebraska) laid before the House the following resignations as a member of the Committee on Armed Services and the Committee on Homeland Security:

DEAR SPEAKER BOEHNER: I write to offer my official resignation as a member of the House Armed Services Committee and the House Committee on Homeland Security, effective today, March 23, 2015.

Both committees are vital to ensuring our nation is secure at home and abroad, and it has been and honor and a privilege to serve on these two committees over the last four years.

The SPEAKER pro tempore. Without objection, the resignations are accepted.”

Rep. Palazzo service on the Armed Services Committee was remarkable.  His resignation could not have come at a worse time and may have unintended consequences on US national security interests worldwide, because he will not be advocating on certain issues.

Rep. Palazzo was especially active behind the scenes in the fight against ISIL and the urgent need to go after terrorists financing and support network, a matter that Palazzo has brought up time and time again in Congressional hearings.