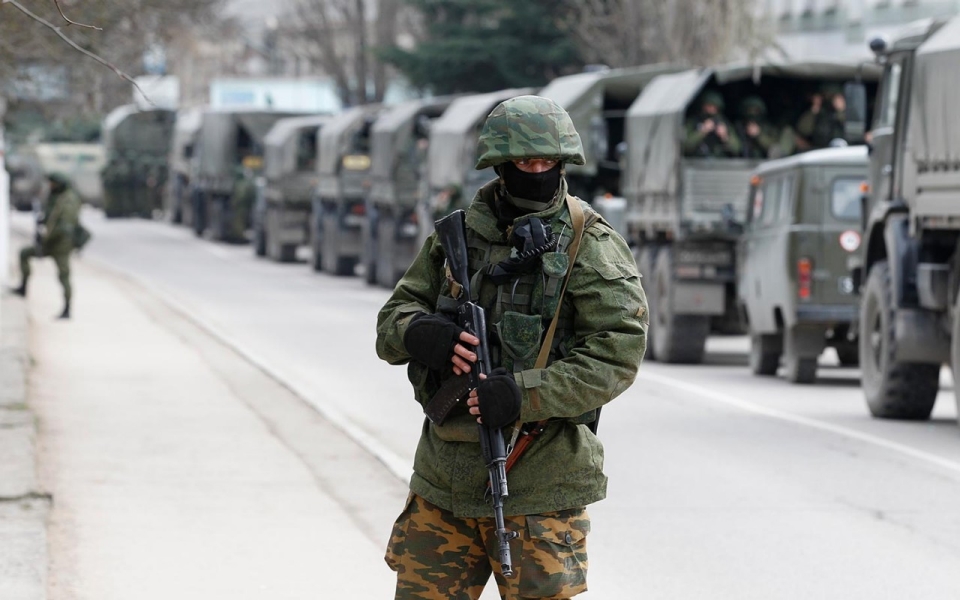 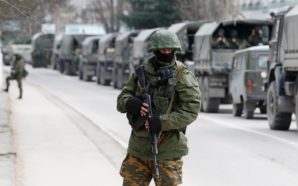 On April 28, 2014 – Rep. Ted Poe of Texas asked for and was granted permission to address the House of Representatives regarding Russia and Ukraine:

“Mr. Speaker, last week I traveled with a bipartisan delegation to see firsthand the situation on the ground in “Putin’s Ukraine.” The Napoleon of Siberia has driven his tanks over the administration’s “reset” button. He launched a blitzkrieg-style aggression, stole Crimea, and he doesn’t appear to be through.

The West’s timid response to Putin’s aggression has failed to stop his crusade to restore the former Soviet empire. He does not fear the United States. With our response so far, why should he?

Instead of retreating, Putin has brought back his imperialistic tactics from the old Soviet playbook. The consensus on the ground is that the worst is yet to come. It is time for the administration to stand up against Putin.

We must implement sanctions that actually work where it will hurt Russia’s economy the most–and start with the financial and energy sectors. We must expedite the approval of U.S. natural gas export permits so Ukraine and other European countries can buy American instead. And we can end Russia’s monopoly and stranglehold over Europe when it comes to energy. We need to put the Russian bear back in the cage”, said Rep. Poe (source: Congressional record http://thomas.loc.gov/).