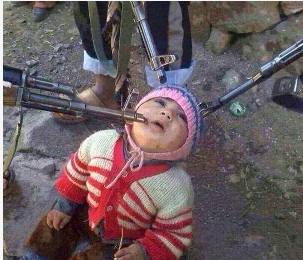 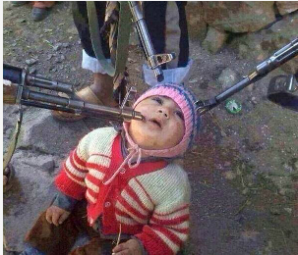 On September 9, 2014 Rep. Wilson of South Carolina asked for and was granted permission to address the United States House of Representatives for one minute regarding the terrorists group ISIS:

“Madam Speaker, a year ago last June, I presented this map by Dr. Fred Kagan of the American Enterprise Institute, warning of expanding terrorist safe havens around the world. The President ignored these signs and underestimated the strength of the bloodthirsty terrorists. This has led to mass murder of opposing Muslims and American journalists.

According to a recent article in The Washington Times, after the U.S. exited Iraq, “It took just weeks for foreign al Qaeda fighters to start pouring back into Iraq to attack the new government. It announced itself as the Islamic State of Iraq and Syria, now the Islamic State, known as the initials ISIS and ISIL.”

The President has been negligent for the past 2 1/2 years, as ISIS fought to seize control of the very country we liberated with our dedicated military, including two of my sons and a martyred staff member.

Radical Islamic terrorists must be fully confronted and defeated to protect American families at home and our allies abroad.

In conclusion, God bless our troops, and the President should never forget September the 11th in the global war on terrorism.

We need peace through strength, and I want to commend the gentleman from Virginia, Congressman Frank Wolf, who is retiring, who has been a stalwart for freedom.”

Note Rep. Wilson doesn’t go far enough in his criticisms of the President. It was President Obama who funded, trained and equipped ISIS fighters to begin with.

Filed under: News, Terrorism
Share Tweet Pin G Plus Email
previous article: ISIS in Iraq and Syria and al-Qaeda in Libya represent “the most pressing security threat since 9/11” ,said Rep. Wolf
next article: Actor Yohan Lee In ‘With Love to this Crazy World’!