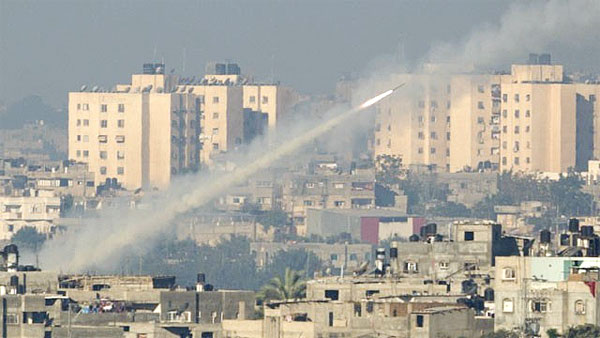 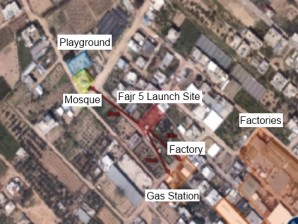 On July 31, 2014 Rep. Joe Wilson of South Carolina asked for and was granted permission to address the United States House of Representatives for one minute regarding the escalation of the war against Israel and the terror organization Hamas due to the continued use of  rocket against Israel:

“Mr. Speaker, the world has watched violence in the Middle East escalate due to Hamas rocket attacks. The bottom line is that Israel, under the trusted leadership of Prime Minister Benjamin Netanyahu, has the absolute right to defend its citizens from murderous attacks. Hamas is a terrorist organization attacking to achieve one goal: bring death and destruction to the people of Israel. The Hamas threat is: “We love death more than you love life.” 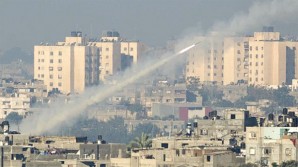 Hamas fires rocket into Israel from school playground in Gaza.

Hamas continues to launch thousands of rockets into Israel and create a network of terror tunnels. Sadly, Palestinian civilians have died because Hamas uses the innocent as human shields.

The United States must stand by our greatest ally in the region. Anything but total support of Israel by the President signals weakness for future attacks on the American people.

Terrorist threats are increasing, despite the President’s denial. The President’s actions to defeat terrorism are more significant than words.

In conclusion, God bless our troops, and we will never forget September the 11th in the global war on terrorism.

The Military Personnel Subcommittee is responsible for military personnel policy, reserve component integration and employment issues, military health care, military education, and POW/MIA issues. This subcommittee makes sure that our troops and their loved ones are receiving the first class benefits that they deserve.

Subcommittee on the Middle East and South Asia

The Subcommittee on the Middle East and South Asia focuses on advancing the United States’ interests by overseeing and helping to shape US foreign policy of promoting democracy throughout these two turbulent regions.

House Committee on Education and Workforce

The Subcommittee on Health, Employment, Labor, and Pensions is responsible or all matters dealing with relationships between employers and employees including, but not limited to, the National Labor Relations Act, the Labor-Management Relations Act, and the Labor-Management Reporting and Disclosure Act; the Bureau of Labor Statistics; employment-related health and retirement security including pension, health, and other employee benefits and the Employee Retirement Income Security Act (ERISA); and all matters related to equal employment opportunity and civil rights in employment.