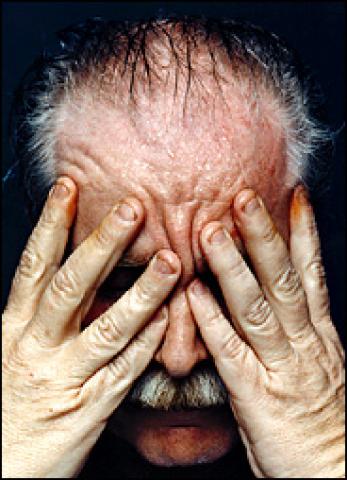 Spikes in blood sugar can take a toll on memory by affecting the dentate gyrus, an area of the brain within the hippocampus that helps form memoriesResearchers said the effects can be seen even when levels of blood sugar, or glucose, are only moderately elevated, a finding that may help explain normal age-related cognitive decline, since glucose regulation worsens with age.
The study, by researchers at Columbia University Medical Center and funded in part by the National Institute on Aging, was published in the December issue of Annals of Neurology.”If we conclude this is underlying normal age-related cognitive decline, then it affects all of us,” said lead investigator Dr. Scott Small, associate professor of neurology at Columbia University Medical Center. The ability to regulate glucose starts deteriorating by the third or fourth decade of life, he added.

Since glucose regulation is improved with physical activity, Small said, “We have a behavioral recommendation — physical exercise.”n the study, researchers used high-resolution functional magnetic resonance imaging to map brain regions in 240 elderly subjects. They found a correlation between elevated blood glucose levels and reduced cerebral blood volume, or blood flow, in the dentate gyrus, an indication of reduced metabolic activity and function in that region of the brain.
By manipulating blood sugar levels in mice and monkeys, researchers said, they tried to confirm a cause-and-effect relationship between the glucose spikes and the reduced blood volume, Small said.
“This new study is interesting in that it allows for a greater understanding of which region of the hippocampus is likely most affected by poorly controlled diabetes,” she said.

But the elevations in blood glucose seen in the new study are more subtle and would not be considered a disease state, Small said.