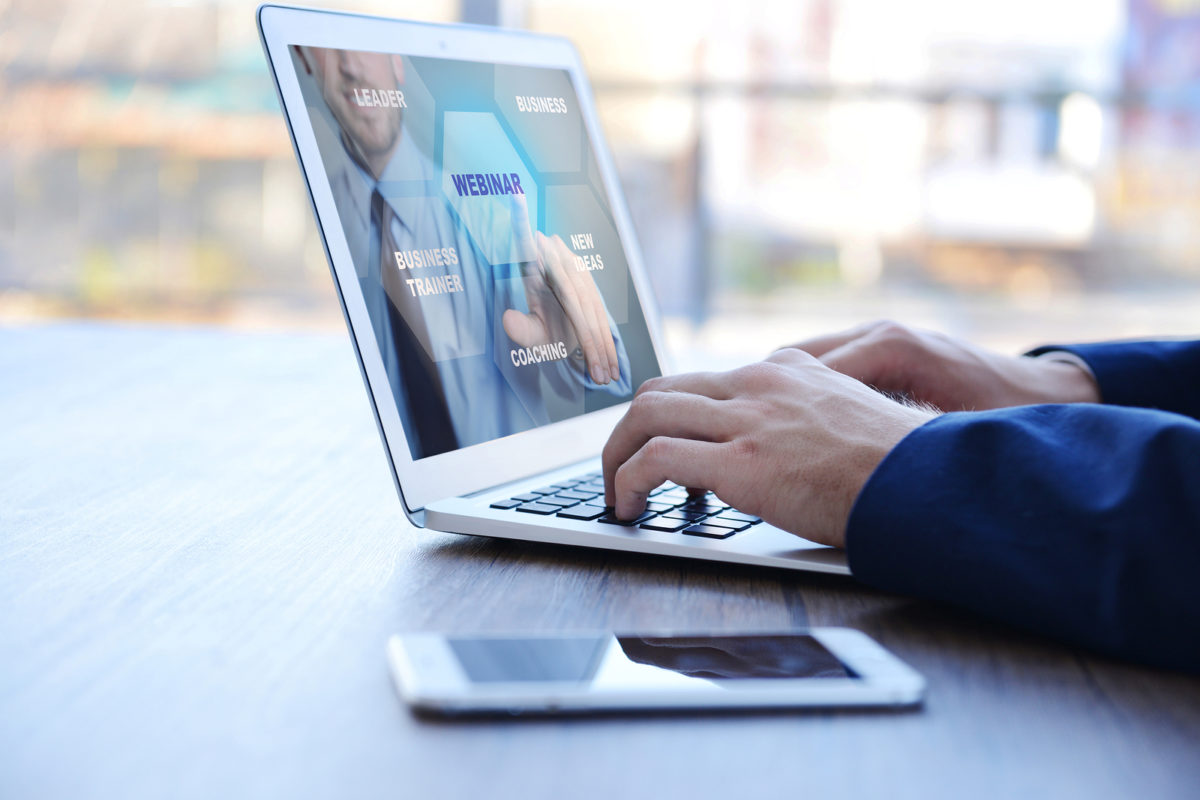 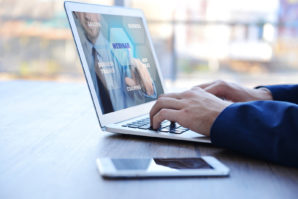 A new report from ClickMeeting, a leading webinar platform, shows an uptick in webinars in digital marketing strategies. The company’s research is based on the 554,060 events held on its platform in 2016. Webinars on the platform drew in more than 14.5 million people worldwide.

The company’s research showed that 26% of people attended events through mobile apps, while 73% viewed the presentation on a desktop computer. The remaining 1% attended phone events.

ClickMeeting’s report showed that the number of webinars hosted on their platform increased by 35% in 2016, a sign that more marketers are including these online events in their digital marketing strategies.

The best days to host an online event, the report shows, are Tuesday, Wednesday and Thursday. The best times are late morning through early afternoon, 10 am to 2 pm to be specific. The average webinar was 56 minutes with an average of 26 attendees.

Most attendees rate online events at 4.58 out of 5. The company recommends offering a survey or poll at the end of the presentation to gain insight into audiences.

The figures in ClickMeeting’s report is in line with other data that shows more marketers are taking webinars seriously. The Content Marketing Institute’s 2016 B2B Content Marketing Survey found that over 66% of B2B marketers consider webinars one of the most effective lead generation and marketing tools.

In-person events are the most effective (75%) and case studies are nearly as effective as webinars (65%). Infographics saw the biggest jump in effectiveness, moving from 50% in 2015 to 58% in 2016, according to the survey.

That same survey found that lead generation is the primary goal for 85% of marketers.

ClickMeeting’s report showed that most online events have a 49% attendee conversion rate, and that 53% participated in group chat, indicating a strong sense of engagement. Most attendees stick around for an hour before losing interest, which makes webinars highly effective at engaging audiences for longer periods of time compared to other types of content.

When it comes to content marketing, the report from Content Marketing Institute shows that 93% of marketers are focusing on social media content. Case studies came in second at 82%, while blogs came in third at 81%. Newsletters and in-person events were tied for third, each at 81%.

Videos and articles were tied at 79%, while infographics came in at 67%.

According to the Content Marketing Institute, the findings were similar to last year. Illustrations and photos were the only tactic to see a major increase, climbing from 69% to 76% in 2016.

Surprisingly, the company’s survey showed that just 32% of polled companies had a written content marketing strategy.

Forty-eight percent of participants said they did have a content strategy, but it was not documented.

Filed under: Business, Media & Tech
Share Tweet Pin G Plus Email
previous article: 5 Reasons You Must Give Your Kids Boxing Lessons?
next article: Coca-Cola Marketing Chief: It’s Not All About Big Budgets