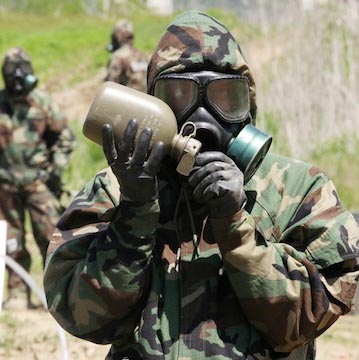 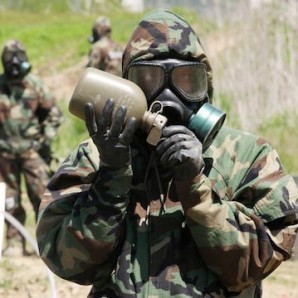 According to  various  reports the Islamic State of Iraq and Syria (ISIS) is believed to have captured enough radioactive material over time to build a large “dirty” bomb.

In addition Australian intelligence reports cited by The Independent, ISIS militants possess radioactive material, mostly stolen from “government facilities”, enough to build a large and devastating dirty bomb – a conventional explosive that is meant to disperse radioactive material over a large area.

According to reports on the ground in Syria ISIS is already using chemical weapons. See video: “ISIS” Chemical Weapons  https://www.youtube.com/watch?v=C84dfT0NXtA

In an interview recently with The Australian, Bishop also said that Islamic State (IS, formerly ISIS/ISIL) extremists “did not just clear out the cash from local banks” when they swept across large swathes of Iraq and Syria.

Bishop said that her statements stemmed from reports filed by the Australian Department of Defense, as well as the Foreign Office.