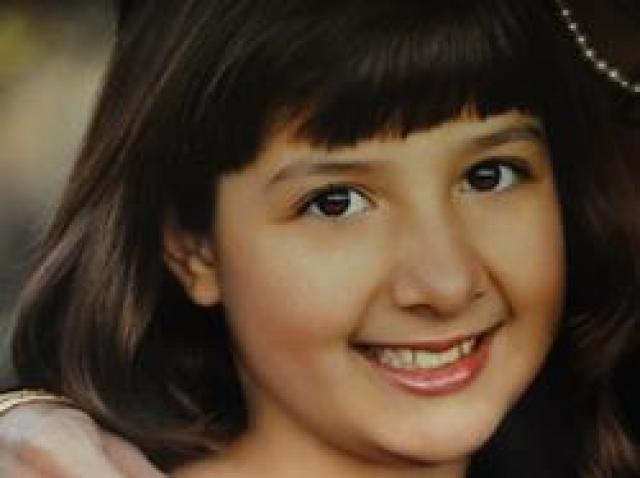 Yesterday, after hearing about the tragic shooting of Congresswoman Gabrielle Giffords, Federal Judge John Roll, and others, including the death of a 9 year old girl named Christian Taylor Green (born on 9/11), I wrote a brief comment on one of my favorite citizen journalism websites, which later turned into an interesting discussion similar to what we might see play out in the next few days:

“HurricaneDean: Congresswoman’s shooter appears to be another domestic rightwing terrorist and friend of Fox News. Another anit-gov nativist. Shooter sounds a bit like Glenn Beck.

TheTAZZone: Palin’s an idiot…but…we can’t really pin it on her, this is kinda like blaming gangsta rap for some kid doin’ a drive-by…or blame a movie for creating serial killers…yes, it was a stupid thing

TheTAZZone: to say, but we kinda expect that from Palin. 😉

HurricaneDean: TAZZ, Not exactly. Music and movies are entertainment. Hate filled vitriol from politicians is not.

HurricaneDean: The guy that attempted to shoot up the Tides and ACLU said he listened to Glenn Beck and believed a revolution was coming and he wanted to be a part of it.

HurricaneDean: Even though Beck has called himself a clown, people take his lies, smears, and vitriol seriously. When public figures order hits it is different from when a video game orders it.

TheTAZZone: Yes and no. Perhaps there’s a slight difference but all them require the one and same ingredient …a person who can’t differentiate between reality and fantasy…a sane person would not have seen…

TheTAZZone: that as a call to action…or you’d have a lot more than one person flying off the handle.

HurricaneDean: History tells us, political leaders can drum up violence with words. Music, not so much

HurricaneDean: Political violence is on a rise. I have two articles that have published findings on this matter.

HurricaneDean: Yes, it is the crazies that will go off the edge. But they don’t need any help from political leaders.

TheTAZZone: Agreed…it was a stupid thing to say because they should know that someone will likely go off the edge.

HurricaneDean: When political extremism rises, so does the body count. Left or right, this is simply history. Look at the anarchists in Greece. Same story, just opposite side of the spectrum.”

However, I was not alone in my quick analysis looking toward Republican leaders for partial blame. Tucson, Arizona Sheriff Clarence Dupnik also came out in opposition of the Republican and rightwing political rhetoric:

"When you look at unbalanced people, how they respond to the vitriol that comes out of certain mouths about tearing down the government. The anger, the hatred, the bigotry that goes on in this country is getting to be outrageous. And, unfortunately, Arizona I think has become sort of the capital. We have become the Mecca for prejudice and bigotry.

"It’s not unusual for all public officials to get threats constantly, myself included. And that’s the sad thing of what’s going on in America. Pretty soon, we’re not going to be able to find reasonable, decent people who are willing to subject themselves to serve in public office."

DUPNIK: Let me just say one thing, because people tend to poo-poo this business about all the vitriol that we hear inflaming the American public by people who make a living off of doing that. That may be free speech. But it’s not without consequences."

Since I started this piece by quoting myself, I guess it is only fitting to end it doing the same. Here is a small excerpt from an article I published in March, 2010 titled, Tea Party Terrorists:

“A Harris Poll published March, 22, 2010 demonstrates the influence extremist ideology has had on Republicans. When asked about Obama’s intentions, 51 % believed, “He wants to turn over the sovereignty of the United States to a one world government,” 45 % believe, “He was not born in the United States and so is not eligible to be president,” 61% says he, “Wants to take away Americans’ right to own guns,” 39 % believes he “Is doing many of the things that Hitler did,” and 41% answered true to the statement that Obama, “Wants to use an economic collapse or terrorist attack as an excuse to take dictatorial powers.” [5]

At one time, this type of thinking was considered rightwing extremist fringe ideology. Today, the conspiracy theories of the crazies are trickling into the main stream rightwing media. We see slogans and rhetoric splattered across the front pages of our papers that could have been written by George Eaton or Timothy McVeigh. And that is where all of this vitriol and crazy conspiracy theories ultimately can lead to, another Oklahoma City bombing. That is why all of us need to talk to our fellow Americans and listen to them without using bullhorns, racial slurs and brinks throw their windows. We need to end allowing crazy conspiracy theories to substitute honest debate on policy differences.”

Republican rhetoric takes lives. Now is the time for all Americans to just say no. No more lies, smears, and vitriol. No more fear mongering. And especially, no more threats and images that provoke violence. However, I feel the only way this ultimately will change is when the few remaining morally sound Republicans finally stand up to the extremist elements that have hijacked their party. That is of course, if there really are any remaining morally sound Republicans left in America. I’m increasingly less convinced of that possibility.

Update: According to FireLikeDog.com: "Law enforcement officials have also released the names of the others killed in the shooting:  Dorwan Stoddard, 76, whose wife Mavanell was shot in the legs but is expected to recover; Dorothy Murray, 76 and Phyllis Schenk, 79. The names of Judge John Roll and Rep. Giffords’ Community Outreach Director, Gabe Zimmerman, had previously been released."