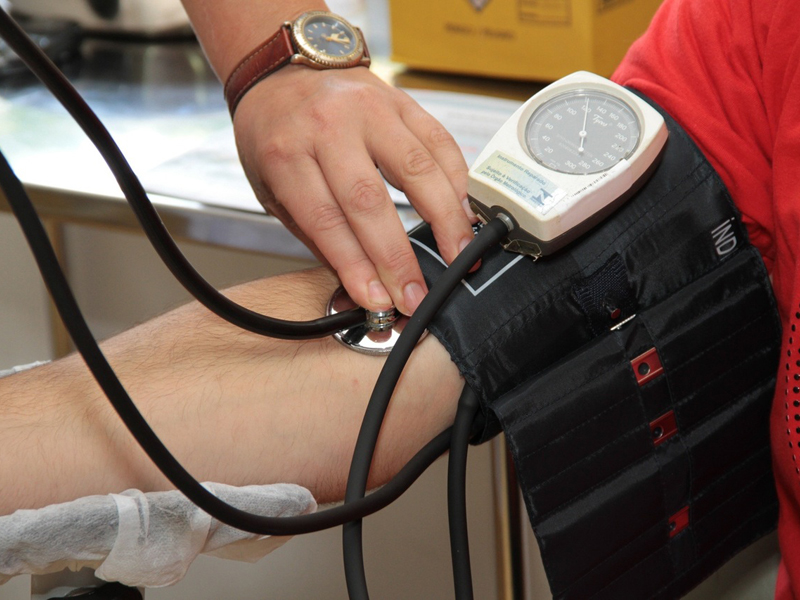 Donald Trump is officially the 45th president of the United States and Congress has more Republicans than Democrats, swaying many items in the GOP’s favor. One of Congress’s first moves will be to repeal the Affordable Care Act that former President Obama enacted eight years ago.

There are mixed feelings about what repealing this act will mean for the nation, but it’s certain that if it’s successful, things will never be the same for healthcare in the United States.

It’s no secret that Trump opposes the Affordable Care Act. “We have to get to business,” President Trump told The New York Times. “Obamacare has been a catastrophic event.” Thus, it should be no surprise that one of his first presidential acts is to remove it.

There are many things that the GOP party and those who have opposed ACA in the past would like to see happen, but it will take time to repeal an entire healthcare system. It may take Donald Trump’s entire first term for the program to phase out and a new program to be implemented. Changes are coming, but they won’t be instantaneous.

This is something that House and Senate Republicans seem to understand. They are interested in seeing ACA leave, but they’re not keen on the idea unless there’s a full-fledged replacement. They’re also worried about the new debt that such an initiative will incur.

“In an ideal situation, we would repeal and replace Obamacare simultaneously, but we need to make sure that we have at least a detailed framework that tells the American people what direction we’re headed,” said one of those five Republicans, Senator Susan Collins of Maine.

The House advanced a budget meeting for eliminating Obamacare, only because there are more Republicans in the House than Democrats. The Huffington Post reports that no Democrats in the house voted to take steps towards repealing Obamacare, and nine Republicans rejected the idea as well. Still, the motion passed based on the majority vote.

Instead of removing the system at once, it will happen in steps. The first focus is on removing the individual mandate to purchase health insurance. As of now, those who opt not to purchase health insurance in favor of paying for their own medical bills are fined. The Senate projects that the legislation to remove this mandate will be signed by the end of April this year.

Secondly, Congress will focus on writing new legislation that will replace the Affordable Care Act system. It’s impossible to tell at this point how long it would take to write and enact a new healthcare system.

Plans for the New Healthcare System

Though we don’t have concrete details yet on the potential new system, we have some idea of coverage terms. Trump states that all of the same people will be covered, but it will be a more effective system than the ACA.

“We’re going to have insurance for everybody,’ Trump said,” reported the Washington Post. “There was a philosophy in some circles that if you can’t pay for it, you don’t get it. That’s not going to happen with us. People covered under the law can expect to have great health care. It will be in a much simplified form. Much less expensive and much better.”

This statement is relieving to many, but concerning for others. His proviso “people covered under the law,” seems to leave out immigrants who are illegal or who don’t have citizenship in the United States.

Another well-liked feature of Obamacare was that existing conditions were covered under all healthcare policies. For those who develop serious illnesses like cancer, and then switch to a better insurance plan to help with the costs, the ability to remain covered for pre-existing conditions is invaluable. It likely won’t be part of the new regime, however.

As mentioned previously, required healthcare will also disappear. Under Obamacare, not only were individuals required to buy health insurance, but businesses were also legally obligated to provide health insurance to their full-time staff. This is one matter that will not be part of the new healthcare system and could affect commerce.

A welcome change to healthcare will be a reduction in prices for prescription drugs, medical devices, and health insurance policies. Under the Affordable Care Act, these prices rose for the middle and upper class. They’ll become more affordable for the average citizen with a new system.

Obamacare made many small changes to the healthcare system that will likely last in the new system. Conveniences like calories on food menus, areas for female employees to express breast milk, and drug companies required to report payments made to physicians are all aspects that will likely remain the same.

Similar, smaller changes may be included in the new healthcare plan as well.

Filed under: Health, Lifestyle
Share Tweet Pin G Plus Email
previous article: Canadian Marijuana Use & Legalization – What to Expect in 2017
next article: Dhaka, Bangladesh, on its way to clean water but with a long road to go