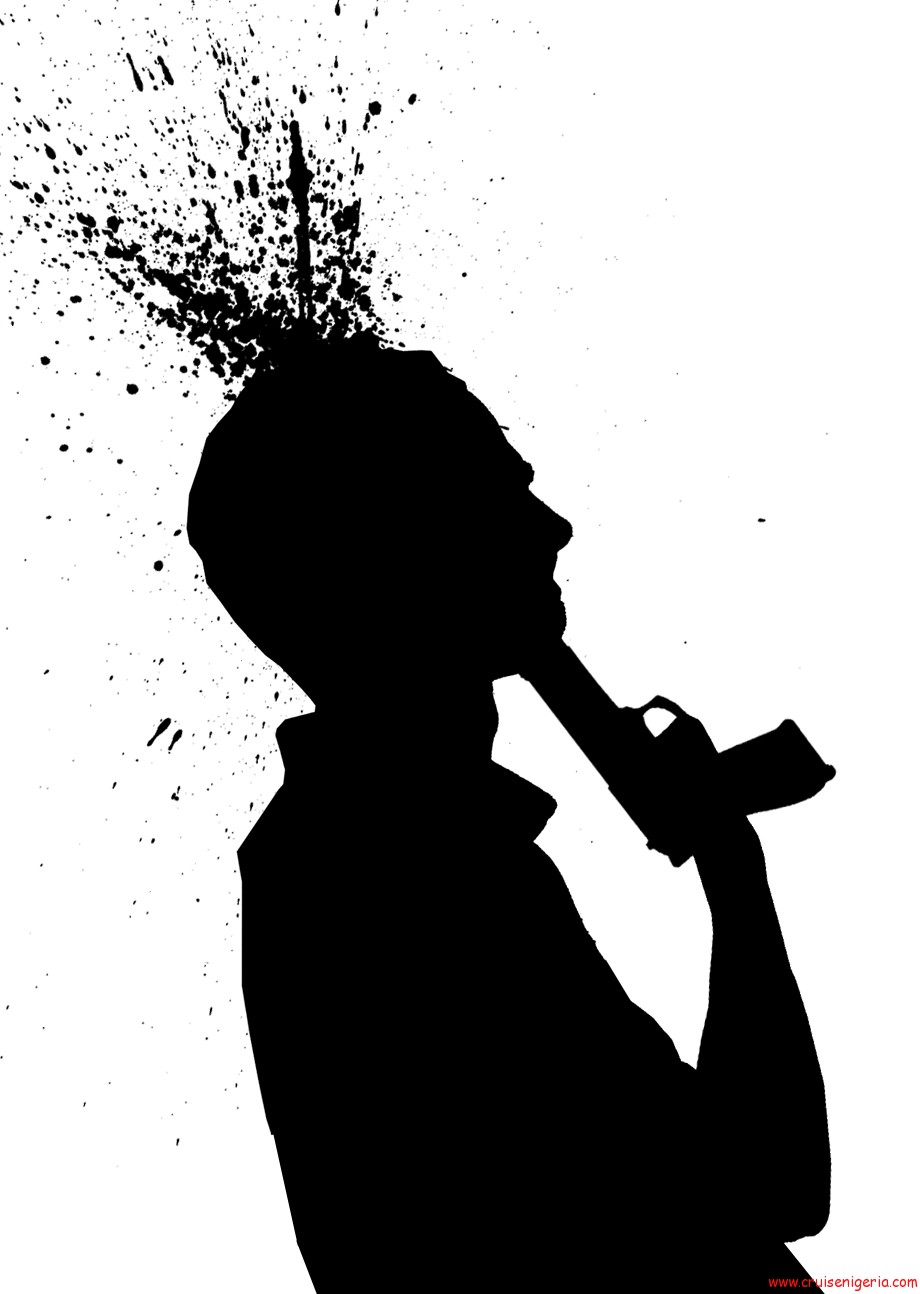 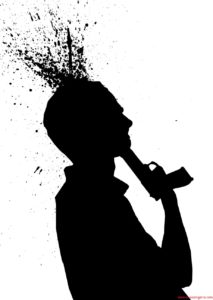 Suicide (Latin suicidium, from sui caedere, “to kill oneself”) is the act of intentionally causing one’s own death.

It’s been estimated that 90% of people who commit suicide have been diagnosed with some sort of mental illness.

On average around 30,000 individuals commit suicide each year in the United States, according to NAMI (National Alliance on Mental Illness – source: http://www.nami.org/). To put this into perspective that’s more people dying than US soldiers killed in war in Afghanistan.

Today suicide is the 8th leading cause of death in the United States.

In addition suicide, or attempted suicide is the most common psychiatric emergency in the US with close to 1 million Americans receiving treatment for suicidal thoughts or behaviors every year. The cost of suicide in terms of society is enormous.

Treatment for suicide include various forms of psychotherapy, including in patient hospitalization, individual or group counseling, CBT (Cognitive Behavioral Therapy) and, of course medication to help deal with the symptoms of the problem, like depression and anti psychotics.

Here are some interesting statistics to consider when dealing with this problem.

Research seems to indicate that while women are more likely to “attempt suicide” than men – men are 4 times more likely to actually die as a result of suicide in terms of follow through.

With that being said over the last decade, the suicide rate among young children has increased dramatically.

In 2002, for example suicide was the sixth leading cause of death of five- to 14-year olds and the third leading cause of death in preteens. Suicidologists are alarmed that children as young as age two are also increasingly attempting suicide (source: Evans, Glen, et. al. 2003. The Encyclopedia of Suicide. 2nd ed. New York, NY: Facts on File, Inc.).

Research suggests the single biggest risk factor for suicide seems to be a prior history of suicidal intent.

Finally it seems that the majority of all “completed suicides” involve a firearm or access to a firearm.

Most disturbing perhaps  is research delving into the area of “murder and suicide” – which some researchers maintain are “interchangeable acts.”

According to the eminent psychiatrist Karl A. Menninger – “suicide sometimes forestalling murder, and vice versa.”

In fact many spree killings in the US have ended in suicide, such as in many school shootings. Some cases of cult suicide may also involve murder. In a research specifically related to murder–suicide, Milton Rosenbaum (1990) discovered the murder–suicide perpetrators to be vastly different from perpetrators of homicide alone. Whereas murderer–suicides were found to be highly depressed and overwhelmingly men, other murderers were not generally depressed and more likely to include women in their ranks (source: http://www.scribd.com/doc/2298087/psychology-of-murder-suicide).

In the U.S. the overwhelming number of cases are “male-on-female and involve guns.”

Around one-third of “partner homicides” end in the suicide of the perpetrator.

Sadly there is no national tracking system for murder–suicides in the United States, medical studies into the phenomenon estimate between 1,000 to 1,500 deaths per year in the US with the majority occurring between spouses or intimate partners, males were the vast majority of the perpetrators, and over 90% of murder suicides involved a firearm. Depression, marital or/and financial problems, and other problems are generally motivators.

National statistics indicate roughly 5% of all homicides are also followed by suicide.

In terms of suicide/murder prevention, it is the consensus of most professionals that you need to seek help as soon as possible by contacting a mental health professional or by calling the National Suicide Prevention Hotline 1-800-273-TALK if you know someone who exhibits or displays any of the following signs:

2) They are looking for ways to kill themselves by seeking access to firearms of available pills or other method of self harm.

NOTE: When calling 911 – state it is a mental health emergency. Then ask for a CIT or Crisis Intervention Team officer to be provided.