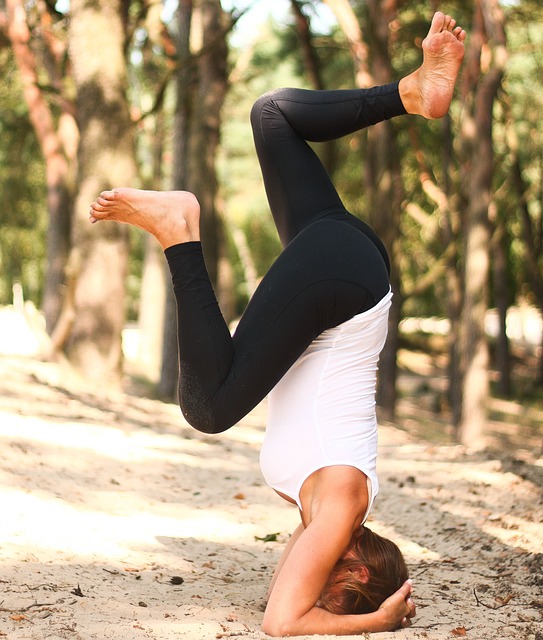 Cognitive decline is a common issue in aging individuals, and many people experience anxiety and depression about memory loss, confusion, and the loss of independence. As such, many adults play chess or do word puzzles to keep the brain young. Aerobic exercise can also contribute to cognitive function by increasing blood flow to the brain.

One problem with these aging management strategies is that aerobic exercise is that it can be dangerous for older adults who are more prone to injury, and word puzzles have shown only mild benefits in delaying cognitive decline. Meditation and mindfulness, however, are easily practiced by anyone and anywhere, and is more likely to benefit brain function.

What makes meditation different when practiced by older adults is that they report greater positive emotions than younger practitioners. In a study published by Translational Issues in Psychological Science, researchers surveyed two groups – young adults between 25-35 years of age and older adults, ages 60-91. The seniors were able to recognize that despite limited remaining life, they also had a more optimistic outlook, a situation known as the well-being paradox. The study also raised questions about whether older adults have a more mindful disposition than their younger counterparts.

In addition to an improved positive outlook, meditation has been shown to increase neuroplasticity in older adults. Often, seniors are perceived as in a state of exclusive mental decline and that they experience a loss of “mental reserves.” “Mental reserves” refers to the brains ability to perform efficiently, handle large amounts of information, and respond in a flexible manner. In other words, the aging brain is capable of positive change.

A growing number of hospitals, medical centers, and even elder care facilities now offer mindfulness programs, particularly mindfulness-based stress reduction (MBSR). The programs have also shown physiological benefits, such as reduced pain, which may directly improve focus and mood in individuals of all ages. With a growing senior population, these programs will only increase in importance and may help older adults maintain their independence later into life and reduce strain on our senior care facilities.

Young adults would do well to consider building a mindfulness practice early in life, but it’s never too late to start. As a natural wellness intervention, mindfulness is a low cost, accessible approach to cognitive care that could easily transform the way we think about aging.

Filed under: Healthcare
Share Tweet Pin G Plus Email
previous article: Using Technical Analysis to Make a Trading Decision
next article: Why Is My Computer Running So Slowly?