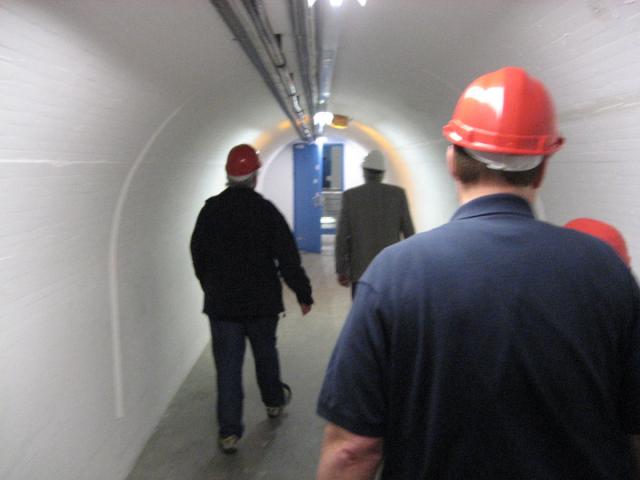 Romanian Calin Alexa is one of the researchers that work at the ATLAS experiment in Large Hadron Collider.

Calin declared that the LHC Computing Grid project was launched initially in 2002 and represents a milestone in building a Grid calculus system for the ALICE, ATLAS, CMS, LHCB experiments for the LCH accelerator.

Alexa also is saying that LHC is burried under 100 meters of rock at the borders of Switzerland and France between Lake Geneva nd the Jura mountains.