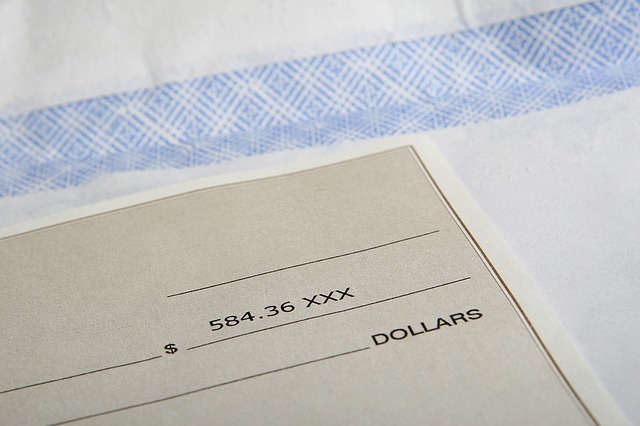 Overtime rule changes recently announced by the U.S. Department of Labor have been met with plenty of cheers and applause among workers who stand to benefit through higher earnings. But for every group that benefits from the rule changes, another will lose. Among the biggest losers will be a restaurant industry that relies heavily on salaried managers and assistant managers to keep stores running. Indeed, restaurant payroll will be heavily impacted when the rules go into force on December 1 (2016).

It is already common knowledge that the restaurant industry is highly competitive. With very little room for fluctuating profit margins, companies have to very tightly control every penny they spend to keep restaurants up and running. And given that labor is the single biggest expense that restaurants face, there is no way around the reality that increasing the overtime threshold to more than $47,000 is going to be a big deal for a lot of restaurants.

How they handle the increased threshold will determine how well restaurants will fare in 2017 and beyond. The problem is that no one yet knows what the right strategy is. Getting it wrong could mean significant problems.

Companies in the food service business have a number of options to minimize the impact of the new rules on restaurant payroll. The first option is to redefine employee status. In other words, a salaried assistant manager could be re-designated as an hourly worker who punches a clock alongside cooks, dishwashers, and waitresses. Exercising this option is very simple from a practical standpoint. It is not so easy when one considers its impact on staff morale.

The reality is that salaried workers often take great pride in their status. It is one of the motivations that keeps them working despite not receiving extra pay for overtime. Take away that status and some salaried workers may adopt a new mindset that results in them doing just enough to get by. The consequence would be lost productivity and greater turnover.

A second alternative is to redefine job descriptions to take advantage of exceptions built into the new rules. For example, a restaurant manager would be an exception if all of the tasks he/she performs clearly demonstrate his/her position is one of executive management. But that would mean not spending a significant portion of the day on tasks that would be considered non-executive labor.

This strategy for keeping restaurant payroll check is much harder to implement due to the nature of the food service industry. How management jobs could be redefined without interrupting productivity is hard to imagine. It is doubtful that restaurants will exercise this strategy in large numbers.

Making sense of new overtime rules is not going to be easy for the restaurant industry. However, things can be made easier by working with a payroll services provider who has the tools and resources to track time and attendance alongside paying regular wages. A payroll services provider could end up being a small business owner’s best friend as the transition is made to accommodate new overtime rules.

There are winners and losers every time the government announces a new round of regulations. Only time will tell who wins and loses with the new overtime rules, but restaurants and other small businesses should not rely on fate to determine where they will end up. They need to start planning now to ensure they are in the best possible position when the December deadline arrives. Otherwise, restaurant payroll could get out of hand very quickly.