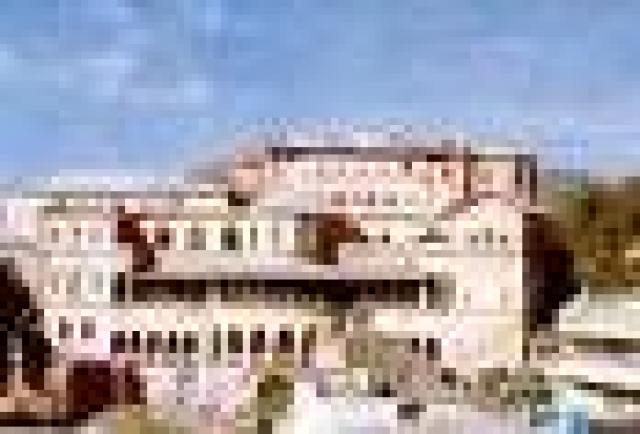 , September 9 (Scoop News) –Terming Rajouri and Poonch region as “and” of “and” , Pahari Peoples Molvement (PPM) has said that the aspiration of this area can be addressed only by restorating state status to Poonch.

Issuing statement here, Shahbaz Khan, Chief Executive of Pahari Peoples Movement said that Rajouri and Poonch twin border districts are being treated as “and” of Jammu and Kashmir and the people of this area are being discriminated both by Kashmiri and Jammu based leadership. He said that in order to respect the aspiration of the people of this area, government should restore state status to Poonch. “We are not demanding a new state but just demanding to restore status of state to Poonch”, Khan said appealing people of Mirpur, Bagh and Poonch of Pakistan Occupied Kashmir to also join hand with them in order to get their state back.

Struggling for the scheduled tribe status for the last more than 20 years, Shahbaz Khan popularly known as Bala Sahib Thackery of Pahari community appealed residents of Poonch Rajouri to copme forward under the banner of PPM if they want the state status back to Poonch.

Khan said that people of Gujjar community should also support this demand as it will be in the favour of all. “Although we are demanding ST status to Pahari community, the demand of state status to Poonch will not only benefit Paharies but Gujjars also”, he added.

He said that it was a state before 1947 and its status should be restored before election.

As we go back on the pages of history, Poonch became a sovereign state in  850 AD when Mr. Nar, a horse trader declared himself Raja of Poonch . In 1596 AD Mughal King Jehangir nominated Siraj-ud-din of village Kahuta as Raja of Poonch. In 1798 AD a Gujjar leader Rooh-ullah-Sangu became the ruler of this area. From 1819 AD to 1850 AD Poonch remained a part of Khalsa Darbar , . In 1850 AD Dogra Raja Moti Singh laid foundation of Dogra Raj in Poonch.  On the death of Raja Jagat Dev Singh in 1940,  Sardar Abdul Qayoom Khan became administrator of Poonch under the orders of government. In 1947 two and half  tehsils of Poonch principality went under the administration of Pakistan Administered Kashmir, while as the rest became a constituent of Rajouri Poonch district. In 1967 for administrative convenience this district was further divided into two parts , viz district Rajouri and district Poonch. Presently Poonch district consists of 178 Villages , 115 Panchayats , 51 Patwar Halqas, 8 Niabats, 6 Blocks, 3 Tehsils, and 1 Sub-division.